Editor’s Note: Due to the highly classified nature of the [redacted], an integral component of STEC’s anti-Abyssal efforts, all relevant personal information has been redacted from this release.

STEC’s Lens of History series has always had the intent to communicate to readers in the future – near or distant – the challenges, efforts, and experiences that we collectively shared in the hopes that it informs and inspires the next generation. 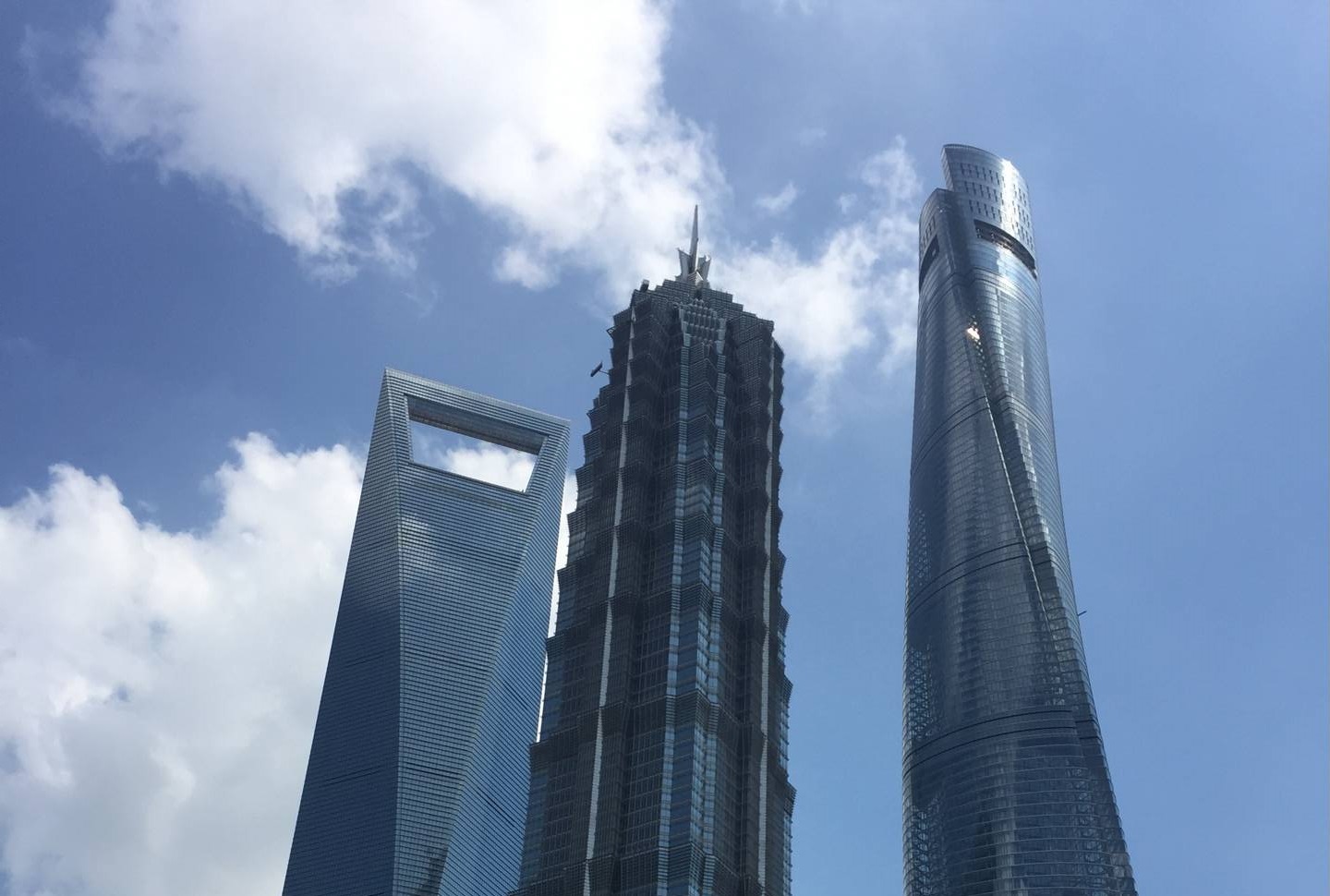 [Editor’s note: a large dark (ink? coffee?) stain covers approximately 2/5th of the page, as if something’s been spilled over. The corner of the page also displays a neat fold, communicating the writer’s intent to return to the passage at a future date. The approximate position, as this is a transcript, has been marked on the page.]

“It’s a bit like a video game” is the best she could come up with? Ugh, I can just see the headline in the next issue now. “The Silent Service’s half-decade long secret project’s debut: awkward rambling meets obscure references.”

That’s not even the half of it. Now we gotta deliver. Five years for a single project here in STEC is almost unheard of, let along being its first debut. I didn’t want to have us present in front of the ENTIRE leadership, but Mike and Jer insisted – said it’s a good way to recognize our hard work.

I’ve never seen this level of interest in one of our developments before. I’m flattered – we all are, but it’s scary. Normally when we present something that’s experimental, we have a more than reasonable amount of certainty that we understand in more or less completeness how it ought to work. This, on the other hand? The science works, and it’s the best we can do given our limited understanding of Abyssal physiology and the information gleaned from our collective attempts, but there is no way to test this on a scale in which I would consider valid.

Anything short of an invasion-sized incursion wouldn’t push this system to its limits, and the limitations are what we need to know, which I’ve made myself clear and I hope they, too.

Instead, they showered us with nothing more than – well, okay, they’re usually supportive and well-meaning (if dense due to the general lack of scientific training) – earnest support. No, we don’t need funding. What we need is time, which we don’t have and nothing on earth could provide. No, we’ve gone over this before – this system is designed with STEC’s ultimate goal in mind, which is to say that it will be deployed as-is or not at all. Yes and no, this does work with other subsystems you’ve seen, but as you can clearly see the functions are quite different. Yes, this does not alter in any significant way STEC’s contingency plans in case of incursion, as its deployment is meant for the singular purpose of “buying time.” Yes, that is precisely what “buying time” means – to turn the Abyssal’s own strengths against them, using their own playbook on themselves.

I have zero idea if after the first few contacts this entire thing falters, and so our collective gamble fails with not much to show for. But, if this works – if!

What an intimidating thing for me to write down, those two letters, “if.”

What an even more intimidating thing for us to tell that roomful of hopeful faces, “If.”

What is more disappointing, to never have hope, or to have hope only to have it crushed?

I’ve never set foot inside a church before outside of social obligations. Now that the cat’s out of the bag, though, I kind of understand an urge to pray. To whom? I don’t know. I doubt whatever power that made us what we are is one that fits into any of the major religions worshipped today.

Mike says I’m a little impetuous, occasionally arrogant, occasionally headstrong. He says it’s because of who I am – my intellect, my creativity, my “genius” as he calls it. He also says to me often that I shouldn’t be discouraged by my lack of progress, because a genius will bloom only at the appropriate time and not a moment too soon.

I never considered myself one. Only that, I saw a problem, and decided there had to be another way to try to tackle it. I’m prone to tinker. I like to tweak around things.

… I can’t say I’m unhappy. I’m very happy, in fact. Years of tinkering and finally we have something to show for!

But will it work?

I’m not even going to stress about how to maintain it, how to keep the edge, what to do if the Abyssals react, I can do that later.

It’s just, the inability to test our own handiwork frustrates me. I don’t want to disappoint people, and I don’t want to give people false hope. I just want the peace of mind of it working or not working, ugh… Maybe I’ll go talk