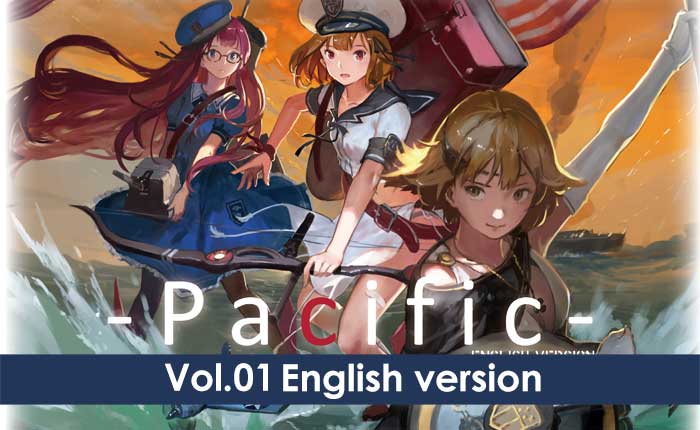 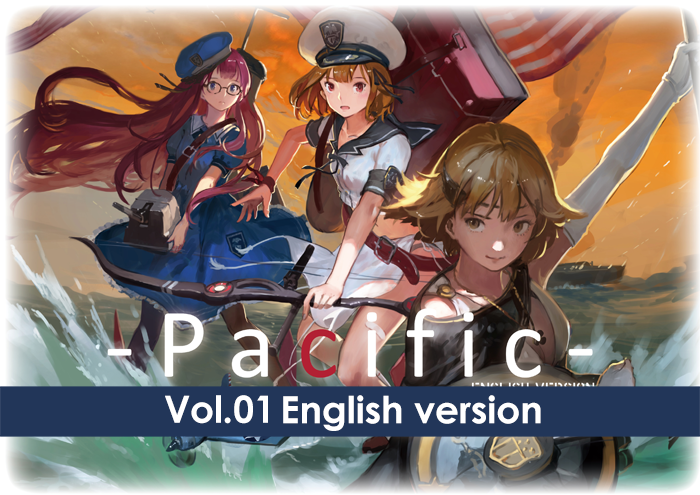 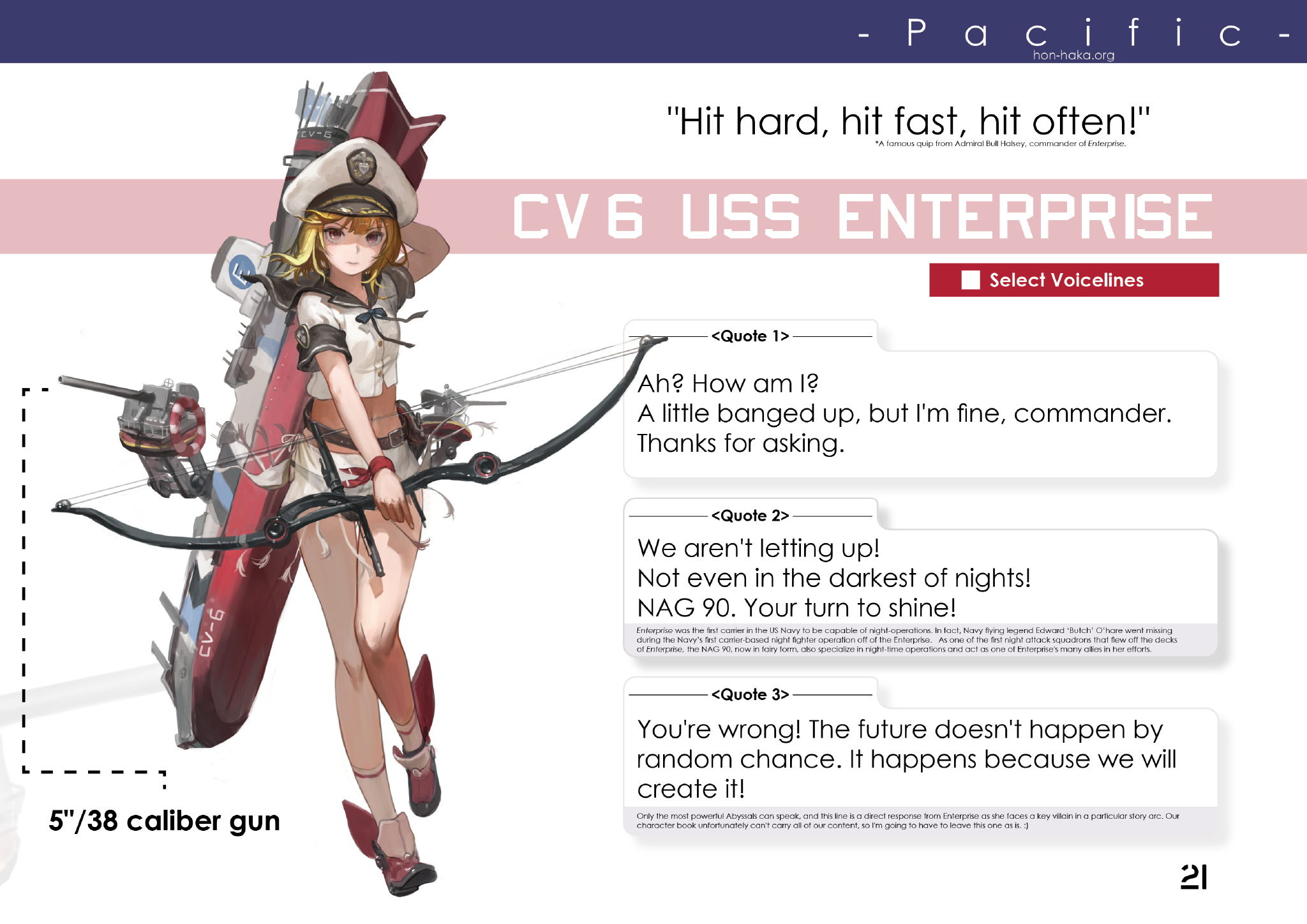 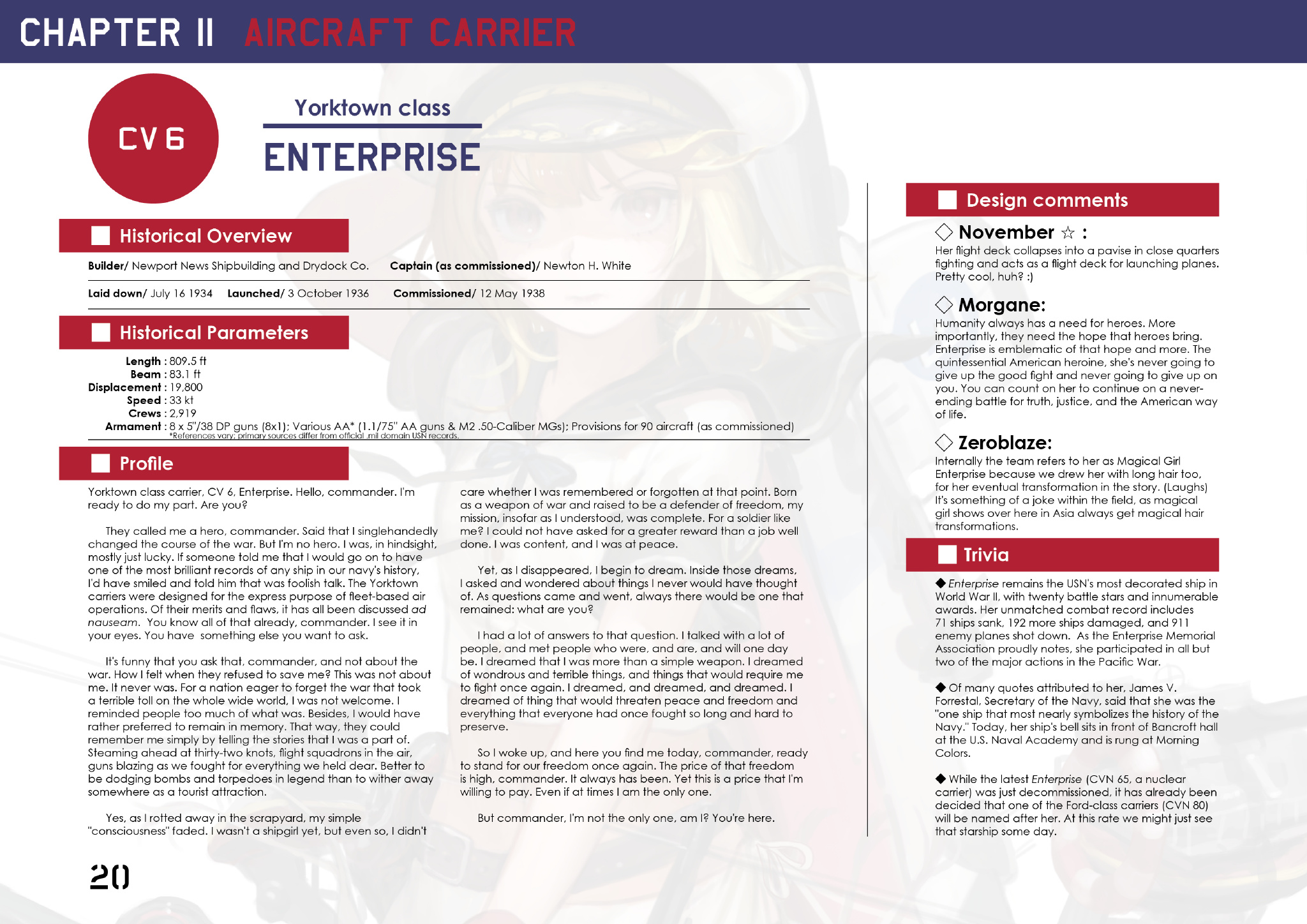 （4/26 update: due to the upcoming physical release, the electronic download of Pacific will be  re-released (for free, as we always try to do) due to additional pages. This current download link will be up until the week of May 6th, where it will be replaced by a brand-new version. Thank you!)

Here’s an electronic version of Pacific vol. 1. in English. Longtime readers will notice that there are a few different things – at least stylistically – about the books, and I want to give a quick explanation for why that might be the case.

Chinese is not my first language. It is not even my second, or third, or fourth language. It is a language that I learned out of passion for learning (and also for reading things like Romance of the Three Kingdoms), and while the Chinese team often comments on how much I’ve improved, native speakers can tell that there’s something off about the way sentences are used. But when we first released Pacific, that’s what it was. I did my best then, and I’m going to do my best now.

Quite some time has passed between the three different language editions. I watched with some amazement at the consolidation of our own lore, and when an opportunity arose to clarify my own writing, I took it. You may not see this as well as my team, who sees snippets and comments from me all the time, but if I dropped Pacific drafts from a year ago versus now, the improvement is more or less self-evident. You can see some of that, in fact, on this very blog.

That being said, the English version contains more or less the same level of detail as the Chinese release, but it benefits from a more experienced Morgane and an inherent linguistic advantage, which allows me to present my thoughts and our characterizations with more clarity. Rather than forcing the reader to hunt down the sources and have them rummage through the details, I wrangled Zero into remastering the quotes by providing footnotes when necessary. The trivia section has been largely updated, with additional clarifying naval history concepts for our audiences here at home, and it’s what I would like to do for future volumes of Pacific.

Physical preorders will be coming in some time later. The physical prints version will have more to it – some author’s notes, additional commentary, and the like, but insofar as the shipgirls go, this is what it’ll look like. As I said, I’d like people to know what they’re getting so they can make an informed purchase. I don’t want low-resolution previews or intrusive watermarks getting in your way of enjoying our work. If I say we’re release our content for free, it should be free.

I’d love nothing more to see the physical hard-copies do well and Pacific earns enough from that to keep herself printed, but I really do believe that if we’re trying to sell anything, we need to do it right. Trying to do things right is what got us started on this journey. If this release is where our luck run dry, then we’ll be happy still, knowing that even to the end we did our very best to treat our readers right.

Yes, I know today’s April Fool’s Day. I figured it’d be something of a nice meta joke, since I will solemnly swear that every word up there in this post is nothing but heartfelt truth. People are expecting tricks today, so what better trick could there be than, well, being perfectly frank and honest?