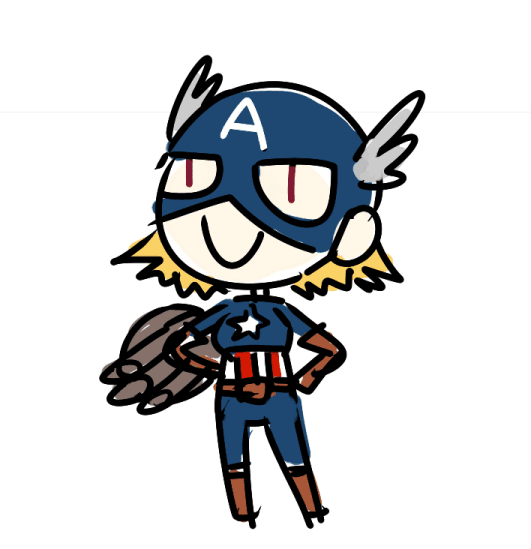 Due to several notable incidents all occurring at, or near the same time, I thought to write to everyone to clarify a little about what I was told.

Long email, so apologies for the typos

I think that’s all. Please let me know if you have questions.