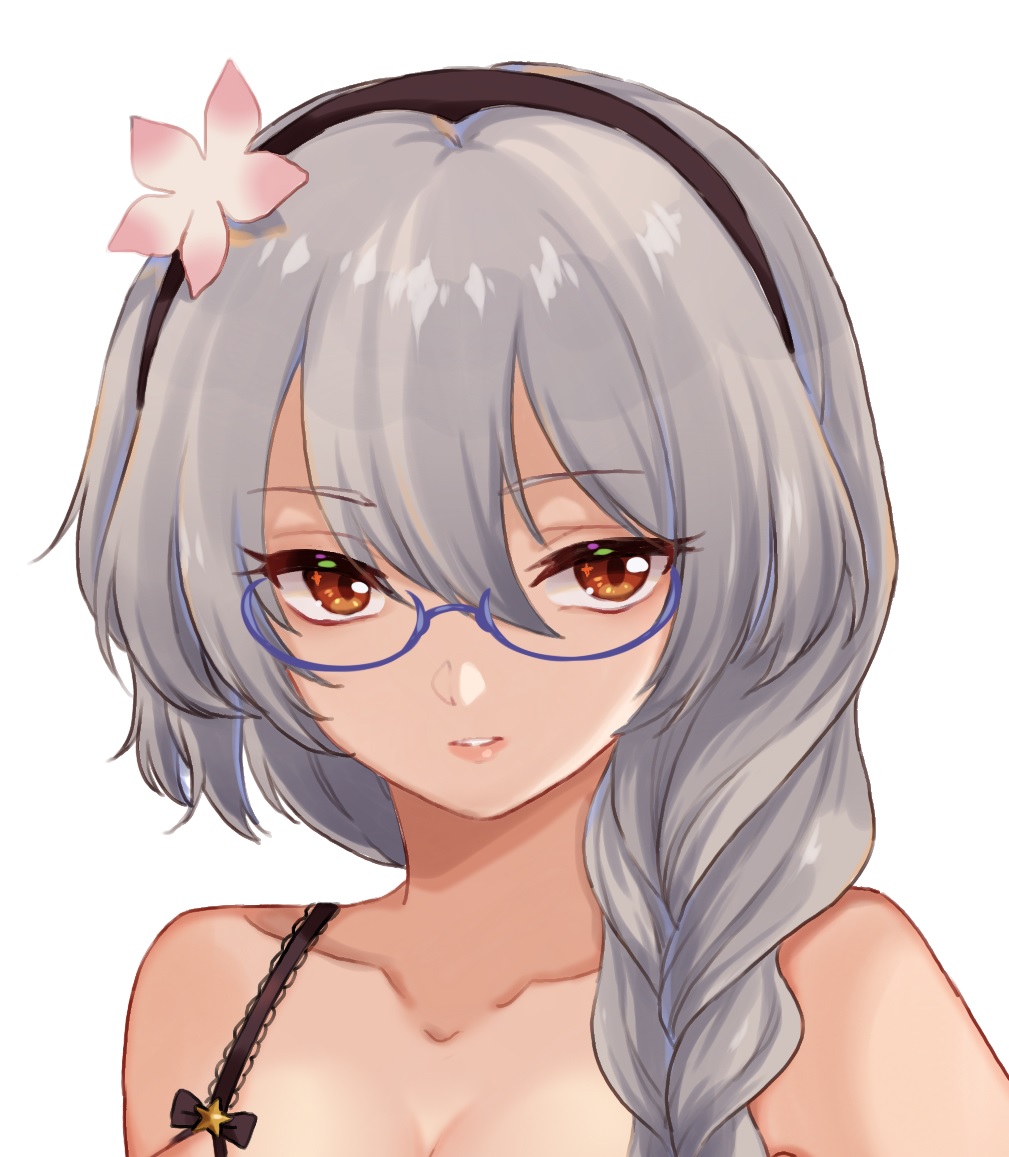 While shipgirls are known for their colorful, distinctive, and even occasionally outlandish outfits, the reality is that there is much still to be learned about the nature of their clothing. Chemical and structural analysis, for instance, reveals nothing out of the ordinary relative to their mundane counterparts. On the field, however, their resilience is a totally different matter – as durable as the shipgirls themselves.

Efforts to attempt to replicate shipgirl clothing for non-shipgirl purposes have been so far, unsuccessful. Nonetheless, a number of breakthroughs have been made. Below we present one such project – codenamed Variable – that was halted prior to the Abyssal War.

Originating from a branch of research linked to shielding derived from fairy/shipgirl technology, VARIABLE I was originally intended to modify shipgirl clothing to provide additional shielding to shipgirls that are less protected relative to their other counterparts. VARIABLE I’s moderate degrees of success resulted in VARIABLE II, where attempts were made to enhance the degree to which shipgirl clothing could be “linked” to the defensive shielding that the shipgirls possess.

VARIABLE II failed in its stated function, but a highly malleable form of protofairy matter emerged from this project. The application of this protofairy matter resulted in VARIABLE III, which was successfully applied to volunteer subgirls in the Silent Service. VARIABLE III resulted in a “variable” clothing system where subgirls may choose to mold and shape their standard sortie swimsuits as they saw fit, including adaptations to local cultural or emotional conditions. The success of VARIABLE III led to VARIABLE IV, where the shipgirl [NAMES REDACTED] proposed to extend the concept STEC-wide.

In its current form, VARIABLE IV is a modular device fitted to each shipgirl’s equipment. On activation, VARIABLE IV draws a small amount (<5%) of power from standard operations and visually modifies the shipgirl’s clothing based on the shipgirl’s input from the protofairy matter within. VARIABLE IV may be attached and detached at will, and the speed in which the modification becomes complete depends on how much energy is expended.

The application of VARIABLE IV temporarily results in a small but statistically significant enhancement of defensive shielding properties, likely due to the nature of the protofairy matter’s application.

Addendum (Northampton): It appears that each shipgirl is able to independently influence VARIABLE IV based predominantly on her tastes and preferences. For instance, it’s much slower for me to mold my clothing into a bikini or miniskirt relative to Cusk, but when it comes to lacey patterns or crochets, I have her beat by hours.

VARIABLE IV’s contribution to STEC’s understanding of fairy and shipgirls are profound, and the experiences derived from application and manipulation of the protofairy matter have strong potential for future defensive applications.

However, STEC has uncertainties pertaining the practicality of VARIABLE on active deployment. Visual recognition – including and not limited to colors and patterns and shapes – are an important component of practical expertise. Additionally, refer to full incident report (Chester no. 2099) for potential press/media related complications. STEC has, is, and will be an organization where the preferences of the shipgirl in question is taken into account in all possible situations. Nonetheless, it is our opinion that we present ourselves now, and in the future to the general public, in a reasonable fashion. Crudely crafted “clothing” composed primarily of cardboard boxes does not, in our view, provide a positive, fashionable, or purposeful impression of STEC even if “the lines are delivered with great passion and accuracy.”