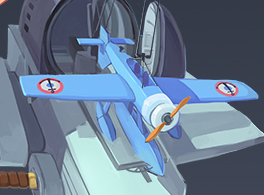 The fairies wake to find strange messages have washed ashore Avalon base. Written on what appears to be mundane post cards, the messages are nonetheless determined to be abyssal in origin.

There is one hiding among you that I seek. Her name is Surcouf, traitor to the True French, and a traitor to the Fleet. This matter is one of mutual convenience. Do as I say and deliver her, alone, to ♣♣♣♣:♠♠♠♠ in seventy-two hours and I will withdraw all my fleet assets from this parallel.

The others can do as they see fit. My quarrel is with Surcouf, and Surcouf alone.

Ignore my generous offer, and suffer the appropriate consequences. In fact, the very fact that you have received this message should be evidence enough of the weaknesses within your defenses. Weaknesses brought upon by the one I seek.

The French submarine girl Surcouf is sobbing quietly as you entered her room. Curled up in a tiny ball, her eyes are red and swollen. Three empty tissue boxes lie empty nearby, and the little waste bin she moved to within arm’s reach is looking dangerously full as the ship girl sniffed and cracked open another one.

The source of her distress was a folder sitting on top of the coffee table. Emblazoned with the tricolor of the Marine Nationale, it was her operational assessment. 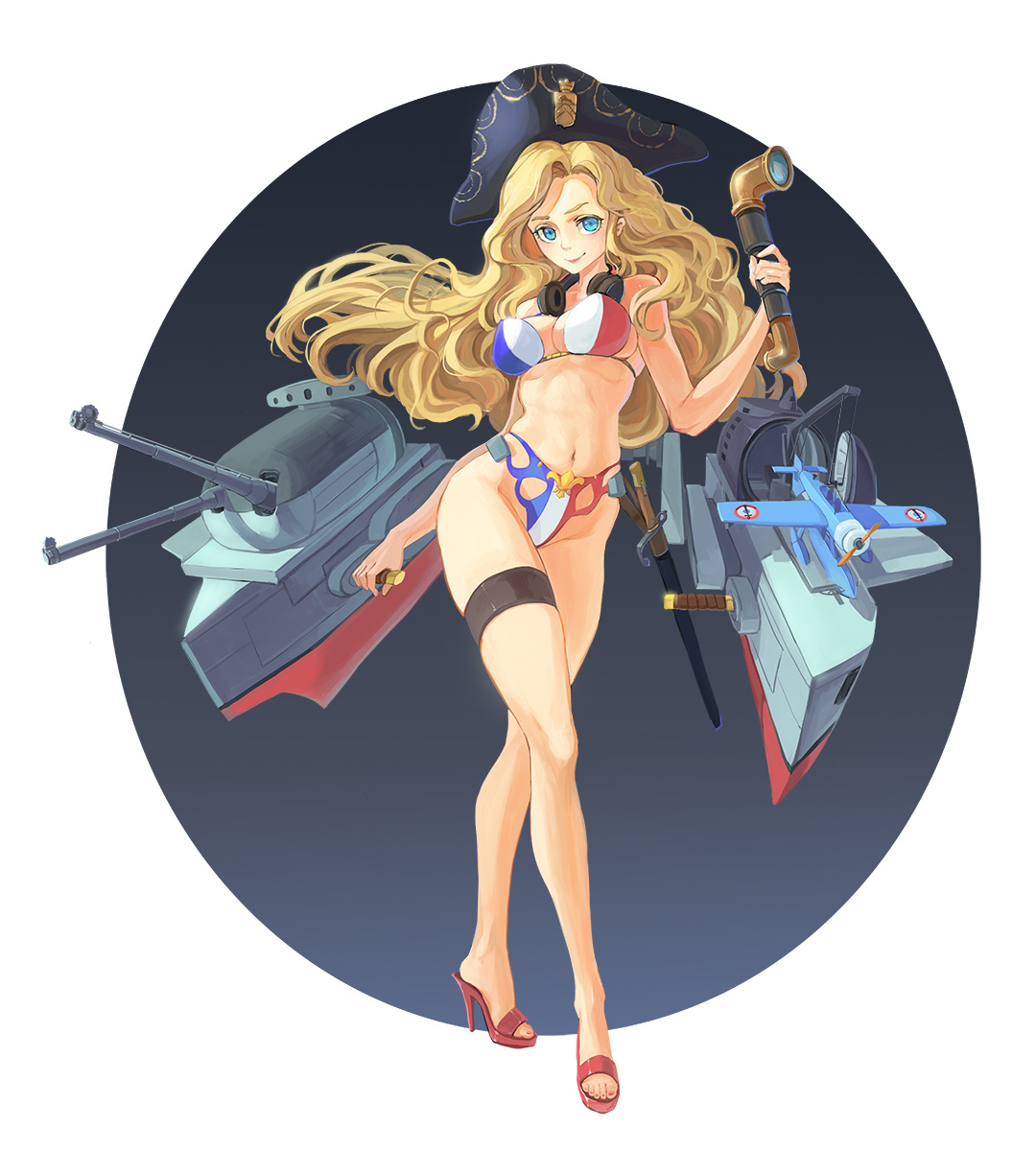 Escorted by Sailfish, Surcouf’s ability to dive was tested. While Surcouf was able to dive to depths appropriate to ship girl operations, the speed of which she performed these tests are unsatisfactory. Her dive speeds were ♦♦♦♦, which is ♦♦♦♦ times slower than that of the median dive times with a standard deviation of ♦♦♦♦ seconds.

Escorted by Sailfish, Surcouf’s ability to crash dive was tested. Unfortunately, the crash dive test was terminated without appropriate completion. Surcouf’s dive speed, as previously discussed, is ♦♦♦♦ and closer to ♦♦♦♦ speeds for the USN ship girls under non-emergency situations. She was able to crash dive only at ♦♦♦♦ of her usual dive speeds, felt light-headed at ♦♦♦♦ speeds,  and fainted diving at ♦♦♦♦ speeds.

Escorted by Sailfish, Surcouf’s surface speed was tested. Surcouf is highly proficient in all requisite forms, but swims significantly slower than all submarine girls to date. Her equipment appears faulty and lacks the ability to accelerate her speed to any great degree. As such, she will be reliant on transportation and is unsuitable for rapid response deployments.

Escorted by Sailfish, Surcouf’s underwater speed was tested. Surcouf possess excellent endurance, but is significantly slower than all other submarine girls to date. Her equipment appears faulty, as noted above.

In this sortie, Surcouf’s torpedo combat potential is tested. Surcouf carries a mixture of torpedoes, classified based on historical anecdotes as either 400mm or 550mm. These torpedoes are of slightly slower speeds and significantly shorter range than their USN counterparts, but pack a powerful punch. It is fair to assume that these are combat worthy – supply issues not withstanding, of course.

In this sortie, Surcouf’s surface gunnery potential is tested. Surcouf carries a pair of main guns, caliber 203mm. The guns are of good (fairy) craftsmanship, comparable to those of carried by other ship girls, and seem to suffer no ill effects from repeatedly resurfacing. However, they possess a vastly inferior rate of fire (approximately 3 rounds a minute), lack any type of “over-drive” or “rapid-fire” modes commonly seen on the equipment of other ship girls, and does not appear to accept American or English ammunition.

With no additional assistance such as spotting from her fairies, a marksmanship test was raised at ♦♦♦♦ distances, categorized as “close,” “medium,” and “long” combat distances. An important drawback is the fact that at the time of resurfacing, her guns will not fire accurately for a number of minutes. Until this weakness is resolved, Surcouf cannot be used to launch surprise surface attacks, and she is rendered relatively defenseless should she be forced to break to the surface.

At close distances, Surcouf was able to successfully hit all of the stationary and mobile targets offered. Her performance was excellent.

At medium distances, Surcouf successfully scored hits on all of the stationary targets, but scored only a 4% hit rate on mobile targets. While Surcouf failed to hit most of her moving targets, special attention must be paid to the fact that this is the first time she has fired her main guns with live ammunition. However, without opportunity to improve, no appropriate reason exists to allow her to use her guns at this distance.

At long distances, Surcouf was unable to hit any of her targets with any degree of accuracy. It is important to note that Surcouf appears to possess scouting fairies, but without an appropriate float-plane to provide spotting assistance, her extreme inexperience coupled with technological limitations renders her unsuitable for long-ranged combat duties.

In this sortie, Surcouf was pitted against a simulated abyssal air attack, with ♦♦♦♦ participating as OPFOR. While Surcouf’s anti-aircraft capabilities are admirable, she possess too few weapon dedicated to air defense, and the training revealed an exceedingly worrisome vulnerability to air-based attacks given how slow Surcouf’s dive speed is.

In this sortie, Surcouf’s physical capabilities were tested. Surcouf is a good hand-to-hand combatant, and passes all required examinations with high scores.

In this sortie, Surcouf’s physical defenses were tested. Surcouf performed satisfactorily, but her parameters were as a whole below the performance levels of her fellow ship girls.

Assessment: The inability to crash dive alone renders her unfit for current submarine ship girl operations, as there is little method to guarantee her safety. Given the numerous deficiencies in her current operational paradigms, the Marine Nationale forbid Surcouf from taking on any tasks to engage the abyssal fleet until such deficiencies can be addressed.

Quietly, you left the note you received on her desk. The submarine girl pounced on it like a cat, as if she instinctively knew what it contained.

Surcouf’s lithe frame shook. She choked back a sob, and with a tiny, resigned sigh, threw the message onto the floor.

“I am not a traitor, commandant. Please, please believe me!”

Pennsy’s shrill voice rang through the hallway. A moment later, her livid face poked through the doorway. In her hand was the same note that you yourself had read, moments ago.

Visibly discomforted by Pennsy’s accusation, Surcouf looked around desperately, as if she was looking for a place to hide.

“Surcouf. How did they find – how did the abyssal fleet know where we are?”

The crying submarine girl didn’t answer. Instead, she tried to bury her face in your lap.