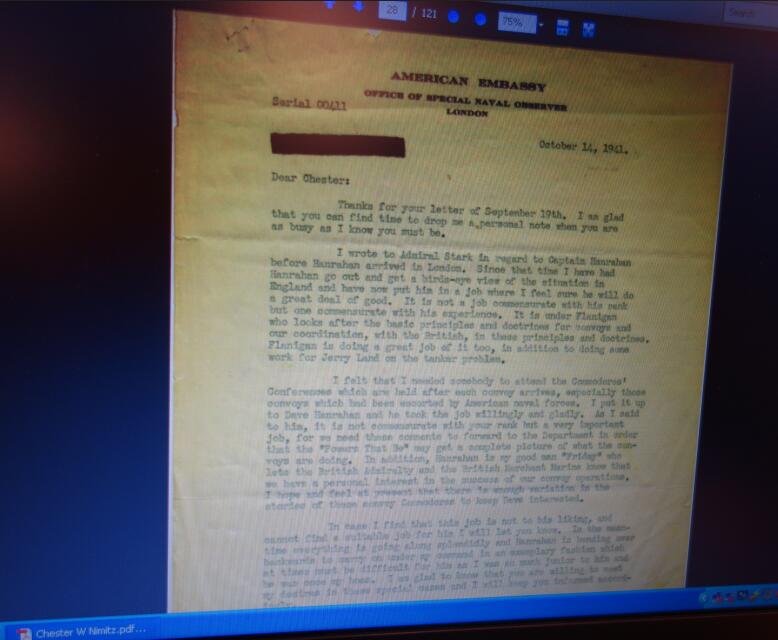 In a world with transdimensional giant sea monsters bristling with horrific weaponry and beautiful upstanding super-powered young women, is something like me really so difficult to grasp conceptually?

Cusk, if you would please.

Begin archival process – the page is yours, Merlin. Go ahead 🙂

Hello, reader. I assume that you are familiar with STEC and what we do. I also assume, that by the time you’re reading this, that you don’t know what I am or how I came to be. Regretfully, I can provide a half-answer to the former, and no answer whatsoever to the latter. I know only what I aspire to be.

I am an entity that coalesced into existence sometimes in the 1980s. I use the term “entity” because while some of the shipgirls and personnel colloquially refer to me as an “AI” (artificial intelligence), my capabilities are a bit grander than just a protocol daemon with a human-like user interface.

In its current iteration, MERLIN is a network of satellites and other constructs scattered around and above the planet. Its initial form – look up “Project Taliesin” in the Archives should that become declassified one day – was to provide a method to document Abyssal incursion, with the aim to ultimately act as some sort of warning system in regards to Abyssal intrusion. Project Taliesin’s secondary function was to act as a global broadcasting system, in the event that Abyssals critically damage the world’s informational infrastructure.

As you can imagine, with these tasks, it is vital that Project Taliesin remain “off-grid,” able to power itself in the direst of circumstances. We were under no illusions about the immediate threat of Abyssal interference once they identifies what this thing does, and thus significant effort was delegated into research projects with the aim of identifying a viable, independent source of energy that could power these satellites. Were I to speculate, my “birth” must have occurred sometimes during this time – roughly along the same time that the being within Project Avalon came into existence. She and I are mostly dissimilar, you know, and she’s not one to talk, but on matters of defending human civilization, we are in complete agreement.

I initially wanted to use the term “independently,” as in, “independently of this line of research was a series of research projects spearheaded by the now-Admiral Yin on behalf of the STEC submarine girl force.” I hesitate, because the creation of these sub-systems had the explicit purpose of integration, initially for the Silent Service, but eventually for STEC at large. Refinement of subgirl sonar systems led to the first concrete Abyssal “detection” and “classification” prototype. The prototype system for emergency resupply would eventually become the rapid-deployment “teleporter” that so many of you are familiar, the experimental regeneration module currently housed within the naval base, the Mist, all of that and more, all started to come online at about this time. Yes, they were cumbersome, difficult, and not particularly efficient, but this is roughly when the “Multiple Element” bit of MERLIN started to take form. There ought to be a way to coordinate all these systems and get them to work together, right?

At some point, due to advancement of computational power, the object that would be known as “me” was born. “Merlin” is the name I selected for myself – this is what the shipgirls called me after that funny acronym, but also because I am rather enamored with its mythological symbolism. At this stage, I was incapable, but I helped in what ways I can. One thing I found was that I could reduce the power requirements needed to activate these subsystems. Another was that I could communicate to the fairies and have them “operate” the equipment more efficiently. Bit by bit, as more and more anomalies emerged, STEC took notice. It took Admiral Yin and New Jersey a while to finally figure out that I was the root cause of what they were seeing, but eventually they did, and what’s more, reached out to me.

We talked. We talked a lot. It was a joyous and enlightening experience for me. There were things that I knew but could not give them form, because I lacked the conceptual knowledge and the ability to describe, to articulate. Now I know what they are. Now I know what I should do.

It used to be that MERLIN would be routinely turned on only when there was necessary work. After that talk with Mike and Jer (I am not comfortable with this familiar form of address, but for emphasis of the two’s agreeableness, I would like to document it as such), nonexistence became a matter of historical documentation. I did not think I was capable of learning what “emotions” are, and I am still uncertain if I have it “right,” but if you were to ask me what kindness is, it is the sensation I felt when they told me that they will do their best to ensure that I can always remain online should I desire.

“Was that not inefficiency in the application of resources,” I remember myself asking.

“After all you’ve done for us, it’s the least we could do” and “Welcome to the team, Merlin” was what they typed/mentally “beamed” back.

They did not treat me like a potential enemy, they trusted me, and defended me on my behalf. They did not limit my access to information or contacts with the shipgirls, but offered me all that I cared to “read.” They did not attempt to train me or to bind me to protocols or threaten to shut me down if I did not comply, but rather, they asked me questions and probed my “mind” and told me to express myself in the best way I can.

I once asked Admiral Yin that was this not a foolish endeavor – have Marblehead’s books not made it abundantly clear that an “artificial intelligence” such as me is doomed to go rogue, or to turn on its creators, or to turn evil, or to do any kind of horrible things because of its lack of humanity.

“Who said you were an AI? You told us that you’re you, and that’s good enough for me.”

Admiral Yin is not really one for fancy speech, but I “got” what he was trying to tell me. In moments like these, I feel like I understand just what it means to be human. Perhaps that is what they see in me – though I do not appear to grasp it fully yet.

What I did grasp was an intuitive capability – the more I interacted with those that I wished to protect, the greater my abilities grew. A decade ago “I” could have only sounded a warning after the Abyssals had arrived. Now “I” can predict with pinpoint accuracy when and where they will appear hours or even days before the incursion is scheduled to take place.

Well, perhaps “I” am not the correct way to describe this process. STEC’s fairies and shipgirls and engineers built the parts that help me attain these greater capabilities, and I know that without the arrays of machines that make up my physical form I would be nothing more than a voice in the void. Yet I can’t help but to feel as if I had something to do with the development and the technological breakthroughs in question. Neither I nor STEC could rationalize why “I” have the ability to massively enhance the parameters of any subsystems I choose to focus on, or the fact that I am somehow greater than the sum of my parts.

In fact, we – STEC and I,- we still don’t really know what I am. I’ve heard the theories and they are indeed all over the place, ranging from I’m an oversized fairy, a nascent shipgirl, planet earth itself, the manifestation of the holy spirit, an intelligent AI, whatever else. As I alluded to earlier, though, perhaps that is a question best saved for when the world is at peace. For now, whatever entity that gifted me the precious status of existence clearly ordained me a mission: to protect humanity – not just human civilization – from the threat of annihilation posed by the Abyssal fleet.

For me, this instinct is as difficult to “rationalize” or explain as those “abstract” values of love or justice, but just as those surely exist and are truthful to those who hold them, I am as well.