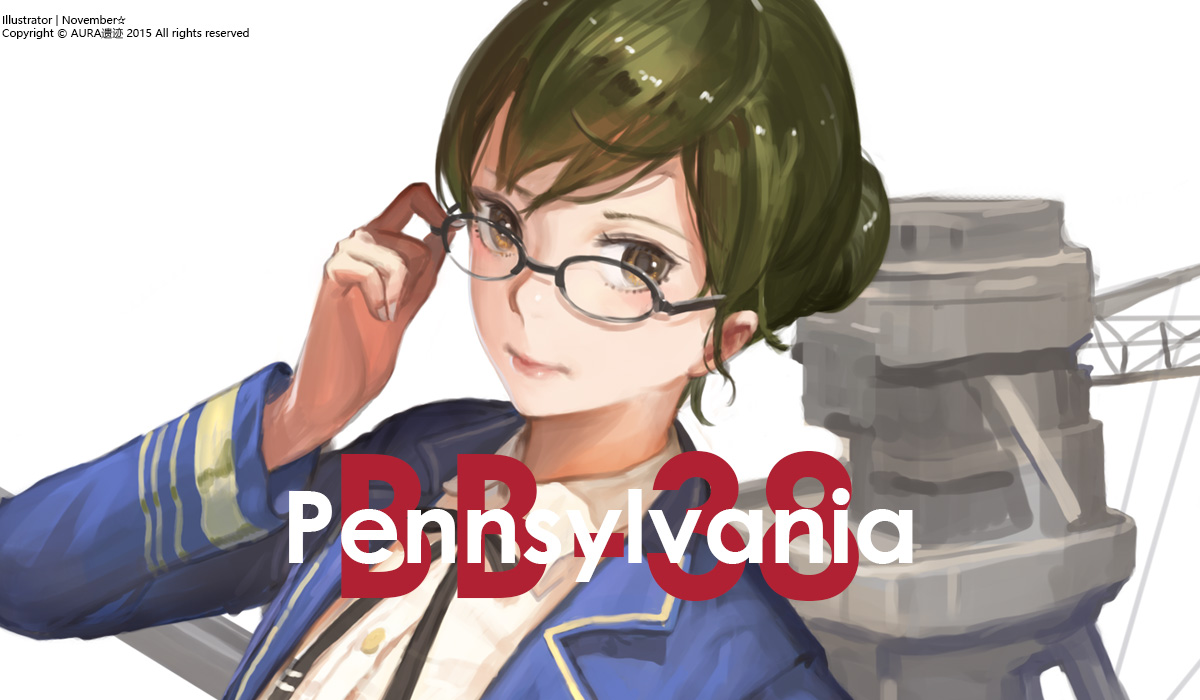 Note: The statement below has not been vetted by STEC for accuracy of content. Readers are encouraged to read on at their own discretion.

I see that Joe decided not to run for president after all. He’s gaffe-prone, full of bluster, but in his heart we all know he is a good man. That being said, however, it’s not just good men we need today.

Our country is in serious trouble. We don’t get victories anymore. Not anymore. Remember what happened in the 70s, when our fleet went under? The 80s, when it was supposed to be our era? What happened then? The Soviets resurged, that’s what. When was the last time anyone saw us beating, say, the Soviets or the Chinese or the English in a trade deal? Do you see Chevrolets on the streets of Moscow or Cadillacs in Tokyo? It doesn’t happen, folks. They beat us all the time! Damn Soviets even beat us to space! When we’ve had a two-year start!

Look across the borders from you. East Asia’s a powder keg ready to blow at any minute. The Japanese, Chinese, Koreans, they’ve all been at each other’s throats for months now. Look at Europe. Look at South America. Africa. Any one of those places look like a good place to you? I don’t think so. Especially not with all those abyssal monsters prowling around our waters.

Yes, the exact monsters that I fight on a regular basis. But you know as well as I that the attacks have increased. Just last week we thwarted an attack on San Francisco and all of the west coast, but at terrible cost.

What is your president doing? That’s right. He’s playing golf. What’s the rest of those politicians doing? Nothing. Do you know why?

Because I’ve dealt with them all my life. All they care about is making deals with themselves, while people like me and you are out there, putting our necks on the line for this great country. This has to change.

(My heartfelt gratitude to all members of our great armed forces. Thank you for your selflessness.)

Now, more than ever, we need to stop and make sure we’re going on the right track. You know just as well as I that this country’s been heading down the wrong path for years now. We have to stop doing things for some people, because it’ll destroy us. Now, more than ever, our country needs a truly great leader, and we need one now.

We need a leader that can bring back jobs to America proper.

We need a leader that can revive our military, take care of our vets, and show the world that America is great still.

We need – we need someone – that can take this once-great country and make it great again. We can do that.

It can happen. Our country has tremendous potential, and we have tremendous people. So, ladies and gentlemen. As of this moment, I am officially running for president of the United States of America. 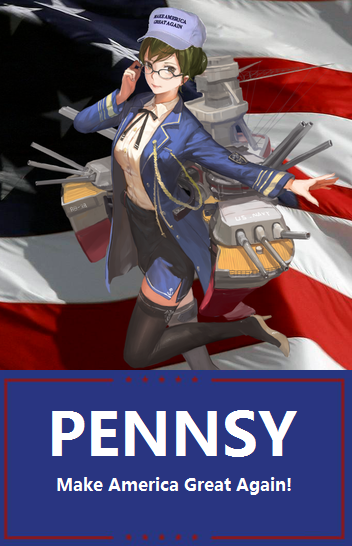 Ladies and gentlemen. Look at your candidates. Your current options are:

Ask yourself honestly, “do I really want any of them as my president for the next four years?”

Ask yourself, “Do I trust that one of these guys to fix our sagging economy?”

Yes. I just crushed that into diamonds. That’s one other thing that makes me different from all the others in this race. I am not here fighting on behalf of whatever their funding sources may be. I’m here fighting for you.

Seriously. Your dollars should stay right where they’re at – in your pockets and in YOUR service.

Does it look like I don’t know anything about running a country? I ran STEC for the last ten years alongside New Jersey. Tell me, have you ever seen STEC going over budget, ask Congress for more money, coming up with terrible projects, or any of the above? The military has been plagued with scandal after scandal. You ever see a scandal come out of STEC’s doors?

Do you know why you don’t?

Because I’m good at running things. I’m a great manager. I make good deals. And if I can’t do it, I know how to find the right people who can do it for me. No, I’m not doing it to brag. I’m doing it because I think our country needs that kind of mentality. We’re here to win. We’ve got losers. Too many losers in this country that’s sending it down the drain. Too many morally corrupt men (and women) are selling our country out to the highest bidder.

Just last night you saw on the news that one of our contractors ran off with the newest radar software. But did you notice the fact that Congress has known about this risk for six months, and yet sat and did nothing about it?

Would you trust any of these guys as your commander in chief?

Look. I’m Pennsy. If nothing else, you can count on me to do what I said I’ll do. If you put me into office a lot will happen quickly, and we can change for the better. That’s why I’ve got these powers, after all.

The American dream is dead. But if I get elected, I’ll bring it back. Bigger, better, stronger than ever before.

We will make America great again!