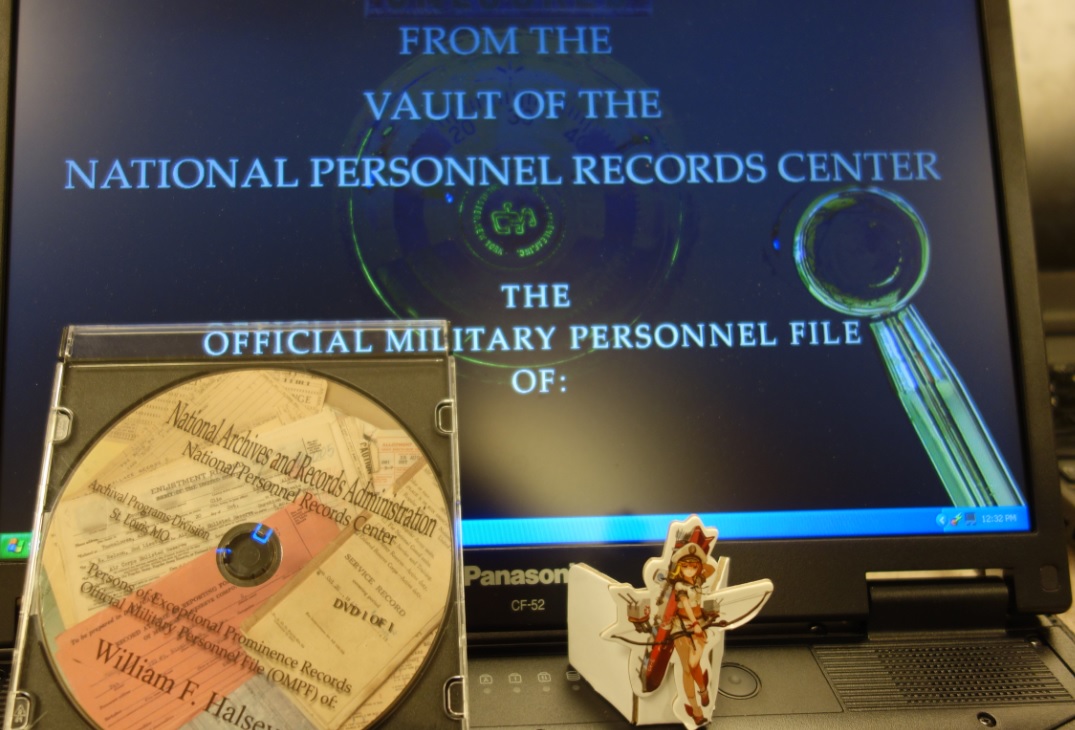 Hi, everyone. It’s me again! Well, that’s a very small version of me over there.

How would someone describe me? Well, I think even with those that know me well, here’s three things that they’d really say about me.

We’ve talked a little bit about the composite profiles of a particular ship before going into the design of a particular shipgirl. The goal, of course, is for you to learn more about the ship and the persons associated with her. Obviously, for us, we’re influenced – consciously or unconsciously, willfully or ignorantly – by our interactions with them.

So, when people go around and ask: why is a shipgirl this way or that way, I think a fair question to ask them would be: why are you the way you are?

No, really. Why are you the way you are? Why do you believe in the things that you do?

Is not a part of who you are something you choose to be? Because let’s talk about one of my heroes, Bill.

You know about this man. He’s definitely controversial as far as things go. I’ve heard people say he’s too aggressive and over in his head. His actions at Leyte will always be controversial to historians. The storm thing was a heated point of debate then, and it is still now. Of course, in this day and age, we couldn’t forget just how “racist” he was towards the Japanese. It’s something I notice the other side really take great pleasure in pointing out.

Take his famous quote here to a war correspondent in 1943.

When we first started out I held one of our men equal to three Japanese. I now increase this to twenty. They are not supermen, although they try to make us believe they are. They are just low monkeys. I say monkeys because I cannot say what I would like to call them.

See, when Morgane sends our team members into the archives to fetch information, sometimes a clearer picture emerges. This is one of those times. Here’s what Halsey had to say in response.

The State Department may be right in its argument that it was not becoming for an American Admiral to sling epithets at the Japanese Emperor and his Prime Minister. However, the correspondent had asked my opinion, NOT for my guess at what State hoped it was.

So I said what I had thought. The Japanese are bastards.

You may now be thinking. Wow, he really is that bad, huh? Completely unrepentant. Well, in a later response, here’s what he had to say.

What the civilian bigwigs should consider, is this. my forces are exhausted. Their morale was low. They were beginning to think that they were abused and forgotten, that they had been fighting for too much and too long.

Moreover, the new myth of Japanese invincibility had not yet been entirely discredited. Prior to Pearl Harbor, the United States in general had rated Japan as no better than a class-C nation. After that one successful sneak attack, however, panicky eyes saw the monkeymen as supermen.

I saw them as nothing of the sort, and I wanted my forces to know how I felt. I stand by the opinion that the Japs are bastards.

I think it’s worth a moment for us to ponder why Halsey chose to be vocal in this way. I’m not asking you to agree, or to reconsider, but I do think it’s important to understand just why he’s so popular with the sailors and the fighting men.

See, he’s not talking to you and I. These words are for his forces. You pick up an autobiography of Halsey, or maybe look at some of our historically inspired pieces of fiction with him, and you quickly get an idea of what sort of a person he is. Halsey is someone who takes personal responsibility for, well, just about everything. One anecdote has him stepping in on behalf of an error made by a Lt – when the Lt made an error and the fleet commander noticed, it was Halsey who responded simply with the sentence “The responsibility is mine.”

Is it any surprise to you then that he saw the welfare of his men as one of his top priorities? To win the war is another one, and just as important, but I’m sure you can see the necessary to provide encouragement and support.

Halsey’s too flamboyant. He’s too crass. He’s uncouth. These are all words correspondents used to describe him. Well, how well did those correspondents do to assuage, support, or bolster the guy manning the gun?

I suspect their platitudes and kindness, well meaning as it may have been, was not nearly as effective.

Halsey wasn’t talking to you or I. He was talking to his men, and they listened. I’m pretty sure he’d have came up with equally blunt, basic, but nonetheless creative ways to insult whatever other enemy we would have faced had some alternative timeline pitted another group at us.

Morgane had a chance to sit down with someone who was in the thick of the fighting and asked for the old vet’s memories. Here’s what she wrote down, which went into my characterization a few years later.

He [Halsey] showed up just as we’re about to watch a movie on the [Enterprise’s] hangar deck. We yelled for him to say something on the occasion. I remember that he only said one thing.

I’m so proud of you all I could cry.

We cheered so hard and for so long that I thought my voice would give out.