Hi, everyone. It’s Enterprise. In case you haven’t figured things out, some of the gang call me “Prisse.” It’s a name I picked for myself.

Um, it’s a bit rare for a shipgirl to get two personal commentary pieces in a row, but we thought a lot about who to do this year’s, and well, I guess I’ll do it. Pacific’s been running for four years now. and this year, I feel like it might be good to say something about probably one of the most important events that occurred in your timeline. My creator certainly did.

(I’ll note that I ah, have a pretty good degree of medium awareness. You guys do know I run the twitter “bot,” right? So, I generally stay in character. Generally. Yes, I know I’m a fictional character! So? Doesn’t make me any less cute or the story any less interesting or the stuff that sometimes we say be any less important.

I think that’s how it goes. Right?)

I think things will turn out to be okay.

Unlike some of the other girls, I remember a great deal of other things. Let’s just say, I travel. I’ve been here since the beginning. When there were only ten colonies instead of thirteen. Providence sent me down but uh, you know, sometimes God decides to send stuff early. Heh.

My travels took me all over all over this land we now call America. Like many of you, I love this land and the people that live in it. I might not be in one place or one for the entire time, per se, but, I love every moment that I’m here. I was there when the shot heard around the world was fired. I was there – or, well, I walked too! – when they told the young men to Go West. I have met with the brethren that share a common principle, debated whether or not the Constitution is a suicide pact, and yes, in God we trust.

You remember the Civil War, right? How about the time when Missouri became a state? The Gold Rush? The Great Awakening? When we put a man on the moon? What about Seneca Falls? The Great Depression (there’s a few of those, you know!)?

We may be a “young” nation, but, to any one living person, this country is not young. Not at all! In the grand scheme of the human experience, a lot can happen. Ask anyone what America was like ten, twenty, fifty years ago. Look at America today. Things are going to be different. There will be times where things appear dark, and it feels as if everything’s going to fall apart.

That’s okay. It’s what it is. There’s no changing that. What you can change, though, is what you want to do about it.

Is America worth fighting for or not? That’s only for you to decide. Not me, not Mike, not my sisters, not Uncle Ben, and not anyone else in town or in the papers or in the radio or on the television or what’s this thing you call the internet?

You decide if America – the immutable values in which she stands for – is worth fighting for or not, and you decide if you want to roll your sleeves up and come help.

So long as one person still believe in what America is, America will continue to survive and thrive. And, should that day come, where not a single person remains that believe in what we are, then I think it’s fine time for us to pass into legend rather than history.  After all, there’s only one kingdom that lasts forever and it’s nothing on earth, heh.

Chin up, boys. Things won’t get better if we don’t make it better ourselves. 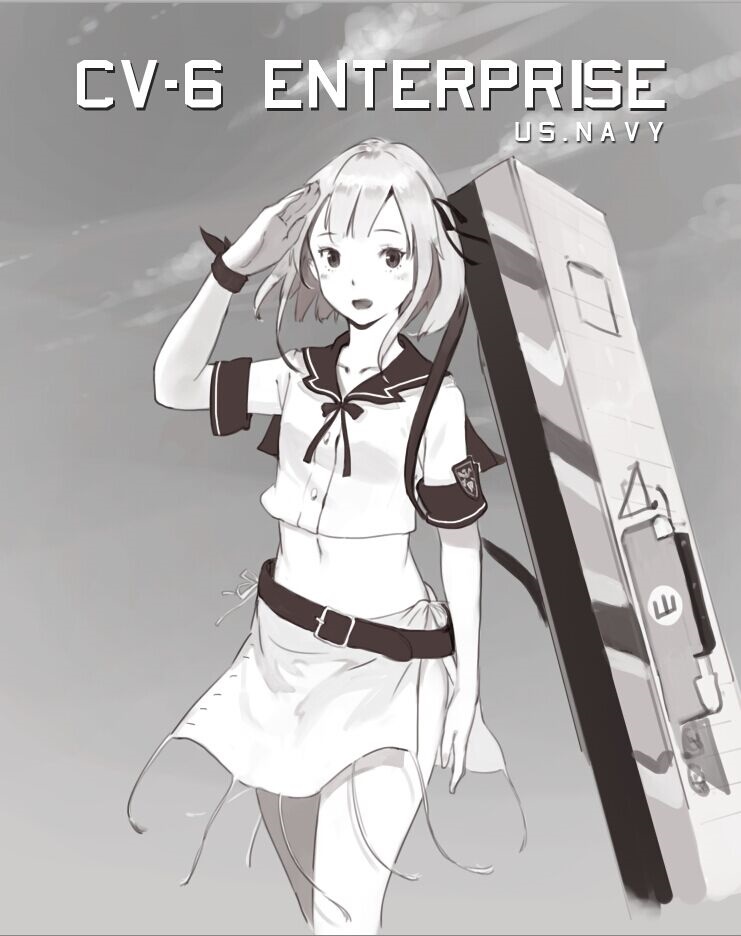