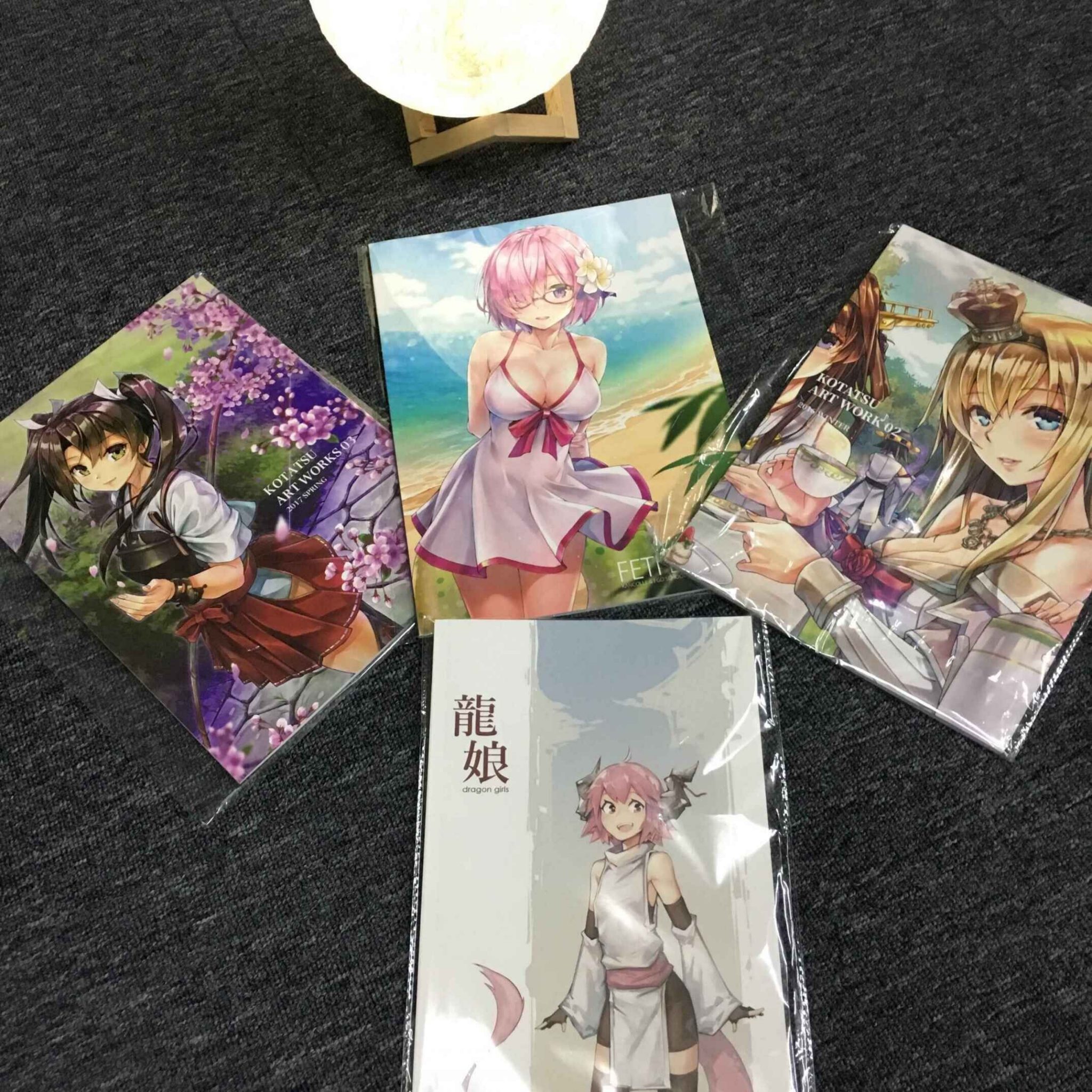 Right. It’s Thanksgiving in America, but the Chinese folks have been very hard at work.

I’ll probably have more information to show in a few days, since the Shanghai convention that Zero’s attending is coming up. A lot of it is not immediately relevant to us here in the English-speaking sphere, but I do want to show you guys what we’ve been making. I mean, we are an international doujin circle/indie bookmaker hybrid at this point, so…

Outside of 2016 and the Navy Foods which you see pinned up there, we also do engage in two types of things. The first is localization. Zero is bringing Kotatsu Room‘s doujins (many of which are of a yuri nature xD) to China, so we’re an “officially sanctioned” translation/promoter/representative. You can see examples below.

At the same time, we’re also publishing other artist’ creations. There’s one in the above picture about cute dragon girls, for instance. Then we have an example of this one below is an independent illustration book drawn by one of Zero’s friends in the printers. The latter is actually going to be in English, so you should see it soon enough. 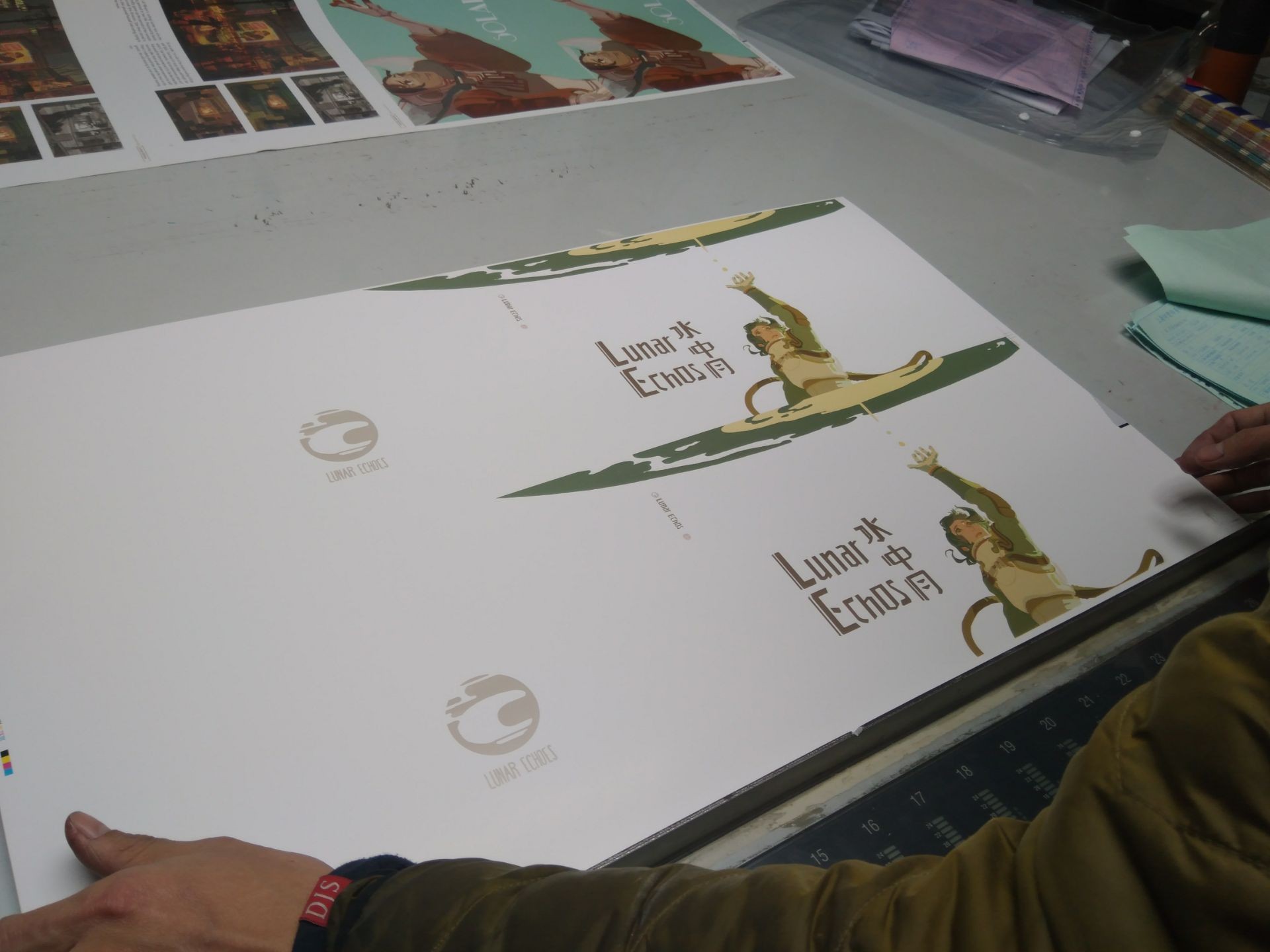 As always, thanks for being patient with us. I’m also going to answer two common questions.