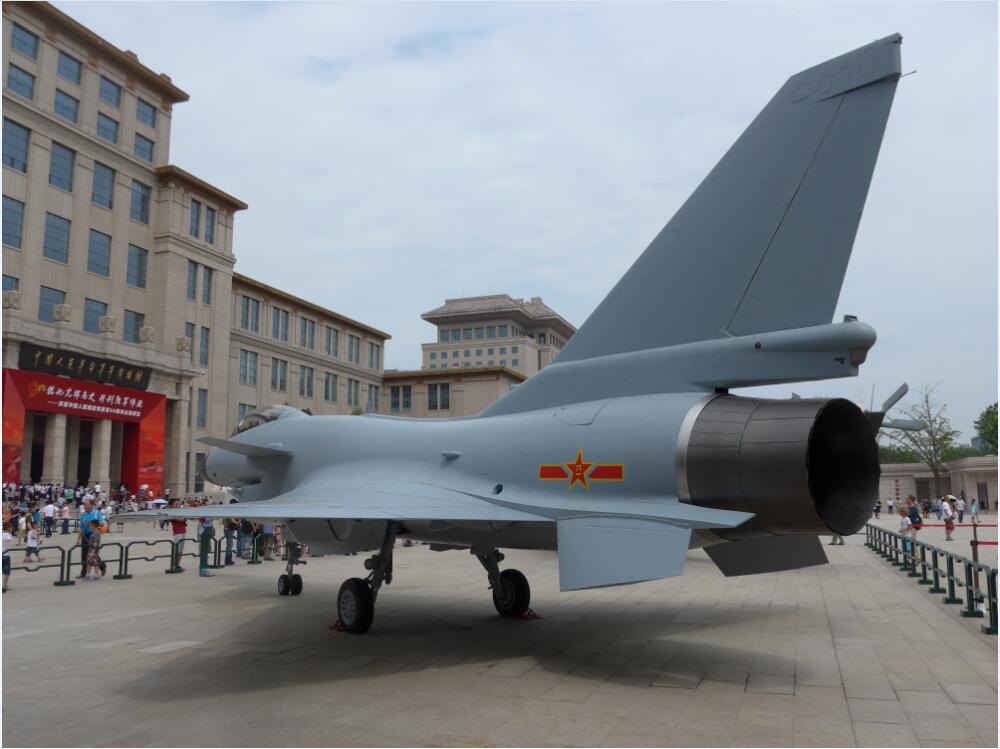 Pictured above: one of our Chinese team member’s trip to Beijing’s military museum (I think).

September usually gives us a bit of a breather. Unfortunately, this year’s September is anything but. About half the team is starting the new school year. For the rest of us, my research work tends to get busy around these last few months due to deadlines, and Sima & November have both started new jobs that takes up a lot of time.

Zero is still running around all of China too, and he’s doing that in addition to his actual day-job.

So, we’ve been pretty busy. I have a sore throat and a cold at the moment. Tried to do some reading, but couldn’t really. So I’m going to take it easy for the next couple of days.

That being said, here’s where we’re at.

Pacific vol. 2’s English translation: on backburner. You’ll see why in a bit.

Action report’s English translation: Basically what the site lore updates and the stuff is. It’s just massively expanded on the topics we’ve mentioned.

2016 (English): In academia we call its current status “in press.” It’s done. It’s just not released yet (probably because Zero has to figure out shipping fees again – stuff’s pretty expensive).

2016 (Chinese): Being refined and edited, but in all seriousness it’s probably lower on the backburner.

Pacific vol. 3 (all languages): I was a little too optimistic in thinking we can get this done in time for August. Currently in limbo. You’ve seen the preview book, so it’s coming.

You know what the irony is. Japan might get vol. 3 before us or the Chinese.

Silent Service (English): Main text is actually … actually mostly done! It’s sort of our current daily update anyways. The problem now is putting it together. Right now it sits at approximately 30k words, which … is going to be hard to actually fit into a book.

Silent Service (Chinese): What the Chinese translator team is busy going over right now. With Ethan and Zero’s friend’s help, it’s taken a lot of pressure off of my back. Again. Any time I’m not translating my own words back and forth is more time I can put towards creating stuff.

Silent Service (Japanese): Haaaaa yeah this is going to be troublesome, isn’t it. If we want to make winter Comiket or any of the conventions in … November, we’re going to have to do it soon.

Navy foods (Chinese): Actually this one’s progressing pretty fast due to St. Bernard drawing at a pretty clipped pace. She’s the one with the most amount of time out of all of our artists currently, so … vol. 2’s going to pop out pretty fast.

Navy foods (Japanese): This one’s actually done. Just stuck at the printers due to that environmental check-up I was talking about earlier.

Navy foods (English): You know, it’s probably easier if I just post some pictures of the scans instead. Again, sort of low on our priority list.

Other books that Zero’s working on like the Historical Fate project: Seriously that’s beyond my ability to handle things.

Website consolidation: Getting there. Most of the tags have been cleaned up. There’s work behind the scenes about giving the site more functionality (we might move off of wordpress in a bit). The plan is to consolidate the mail calls and the other content into one easy to access page so people can actually figure out what we did.

So, yeah. As you can see, a lot of work to be done, but a lot of work done as well. I sometimes forget that it’s a hobby and not a job. x)

Alright I know you’re here for shipgirls. Here’s a sketch of Narwhal’s “twin.” 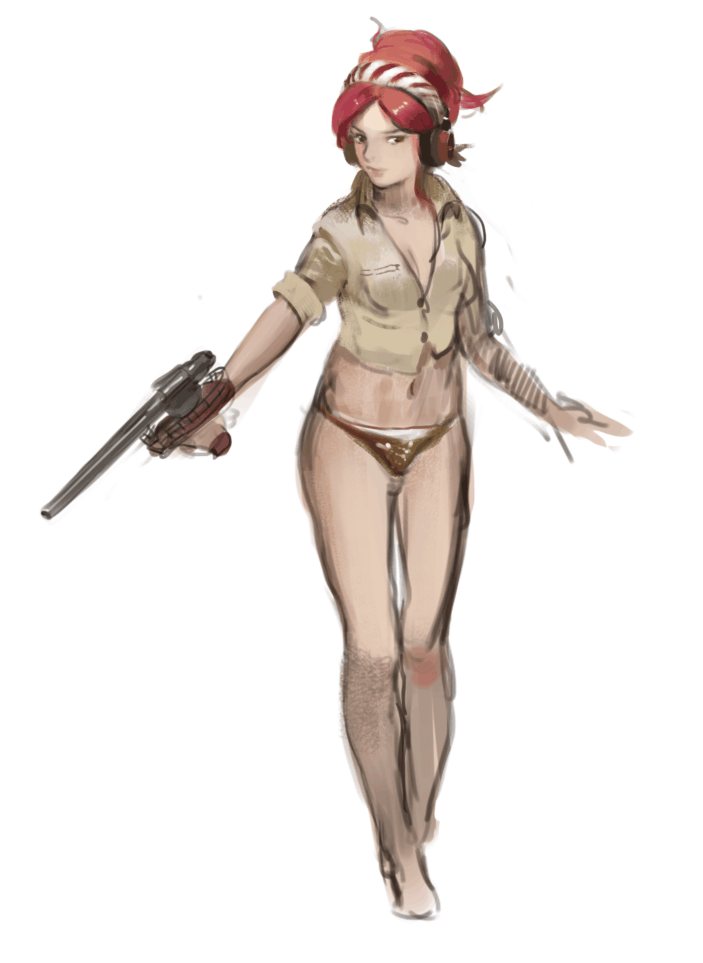