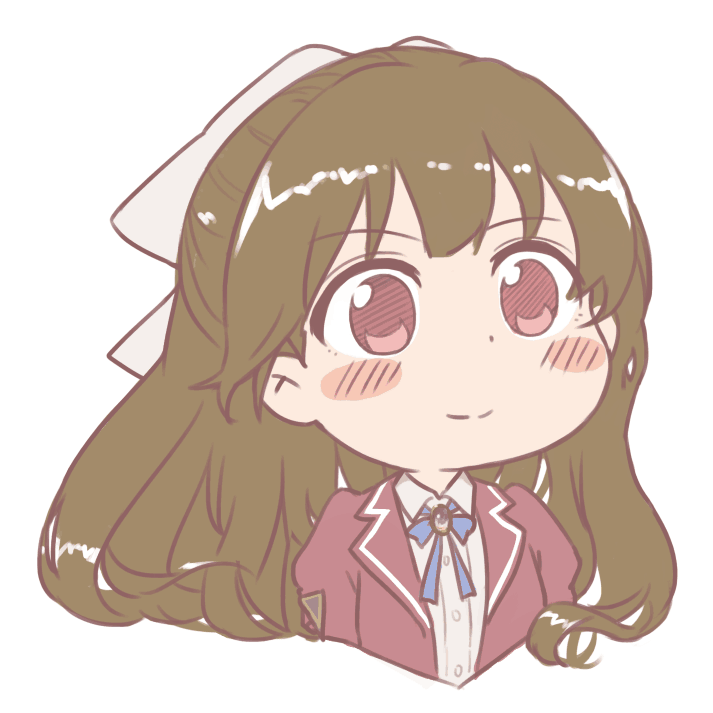 Curator’s notes: As STEC designed its countermeasures and planned against the Abyssal invasion, it was natural that the shipgirls themselves became active participants. Recognizing that there will likely be little time for formal and leisurely learning once the Abyssal War began in earnest, shipgirls would often sit in and attend STEC’s strategy sessions.

Here we show writings from Weavy (West Virginia), who often takes the time to document her thoughts in her diary. Weavy often took meticulous notes, and then returned to them to write down her thoughts at a later date.

Maintaining morale – the necessity of such during crisis

I think this is important for everyone – the people that I fight alongside and the people we’re trying to protect. It really makes me glad that we’re so far along the way in planning.

I sometimes wonder if it’s a bit silly to try to anticipate Abyssal attacks using our human frame of mind. I asked this question and the answer I received was satisfactory: regardless of what the Abyssal do or do not, we are concerned with our nature and humanity at large. So, it is useful to consider how people in general might react (especially emotionally) to the Abyssal threat. For example, the common Abyssal unit may not be aware that it is intimidating, but any sort of attack it carries out is rightfully categorized as terrifying to its human victims.

Note: When we are thinking about these big issues, we assess the situation on a group by group rather than individual by individual level.

I remember this from the other lecture series! For most people, negative states of mind occur when certain needs are unaddressed. Often we mistaken wants for needs, and in all cases, the solution lies within the individual.

All occur due to purposeful “fanning” of the proverbial flames. Assume Abyssals may have own propaganda/specialized psychological units past the initial invasion wave.

Goal is to convince humanity that the situation is untenable – STEC & other national initiatives incapable of fending off the Abyssals – Be aware of potential “up is down” psychological operations in attempt to induce mass hysteria or harmful behavior.

If the Abyssals are at this stage, they are CLEARLY not winning this war.

STEC’s current internal assessment appears to work well, and we should strive to stay on course or improve as we need.

Lecture series will be on hold for the week of 4th of July holidays.

Submit vote for meat item expansion by FRIDAY for the Sunday celebrations.

I feel like tenderloin’s kinda expensive… Maybe I’ll vote for the ribeye. Or the pork. NOTE: MAKE UP MIND BY THURSDAY.