Haven’t had one of these in a long while, so instead of borrowing Tautog I figure I’d just post myself instead.

Today’s topic is really on storytelling, but before that, I do want to make a couple of comments regarding what we’ve been up to and what we’re doing.

In no particular order…

We’re still headed back to Japan, though we do find that the experiences are preferable if we intentionally avoid the big conventions like Comiket. We do just as well, but Zero doesn’t have to be crammed into a space with a million sweating other people.

We’re still sorting out issues with our US distributors. Until it’s resolved, it’s probably best to check with us here or Zero.

Chengdu was pretty fun. Expect pictures soon (maybe? Whenever Zero gets stuff to me anyways)

Next Pacific book is basically going to be either Silent Service or another Navy Foods book. Our artists are all currently preoccupied with health issues or real life matters (job xD), so we’ll see what to do with the ~10ish girls or so that we did for vol. 3.

Website updates are likely going to be a couple of times a week until I recover more completely. A fair bit of recuperation is needed.

We’re still proceeding with our usual stuff – plenty of new books from friends in the Expedition site. Zero’s also started up a printing service for folks back home – probably more information on this shortly.

So, I think this is pretty much all stuff you guys know about. But, well, figure I’d just make sure you know. 😛 Moral of the story is that you probably shouldn’t be staying up like I did all these years earlier. Trust me on this. You’ll pay for it later.

Generally, it’s some variant of this question.

MORGANE WHAT IS REAL LIFE AND WHAT IS NOT IN PACIFIC

Yeah, okay, so, here’s how I think about it.

The Pacific storyline proper. This is all the in-character stuff, like the Lens of History, the character profiles, Silent Service entries, and so on. You’ll notice that I’ve generally taken great pains to avoid making anachronisms unless it’s for a specific purpose. For instance, Pacific’s world has slightly more developed internet technology, so it’s normal to see Mike and co. operating using more or less tech that’s not too far from our own. Referrals to popular real-life shows or artists or musicians or personalities that are equivalent to our real life counterparts are pretty common, and the more historically inclined will notice a lot of real life figures being involved.

So, these works tend to be pretty dissimilar to real life due to Pacific’s alternative history. Generally, I would say, the more “modern” things get, the less similar it is to real life. Major events do still happen to maintain the overall tone and atmosphere of the setting – for instance, America is still “America” as you and I would intuitively grasp, but it’s generally lighter, softer, and things have worked out better here than in ours. Things like that.

The Sub-Corner and historical materials. In short, these things are written in character, but the contents in which they cover are exactly the same as real life. Let me give you an example.

In any case we use a shipgirl to tell a story, the story is always in character. That’s to say, the opinions presented tend to have the prejudices and personal perspectives of the girls involved. It’d be like say, Tautog was telling you about things that happened in OUR world, if she was a real person. Does that make sense?

Because, if you think about this technically, the Pacific alternative history timeline begins to diverge majorly ~1955 or so, with known points of deviation being Iowa’s appearance. If you look at say, the Midway articles, you’ll realize that that particular bit of information could not have been known in the 1980s-1990s (where Pacific is set) – they were discovered IRL around the mid to late 90s or so. A lot of our understanding about things like naval doctrine or tactics are also fairly fresh, with a series of really good works coming out in the 2000s. So of course I’d want to refer to that.

The recipes are all real. I’ve tried them personally and in some cases even adapted them for East Asia, so, those things are all definitely real, too.

Hope that helps. I’m only beginning to understand now that what makes sense to me in my head might not be as clear as I’d have thought. It’s something that I’m learning to do better, too. 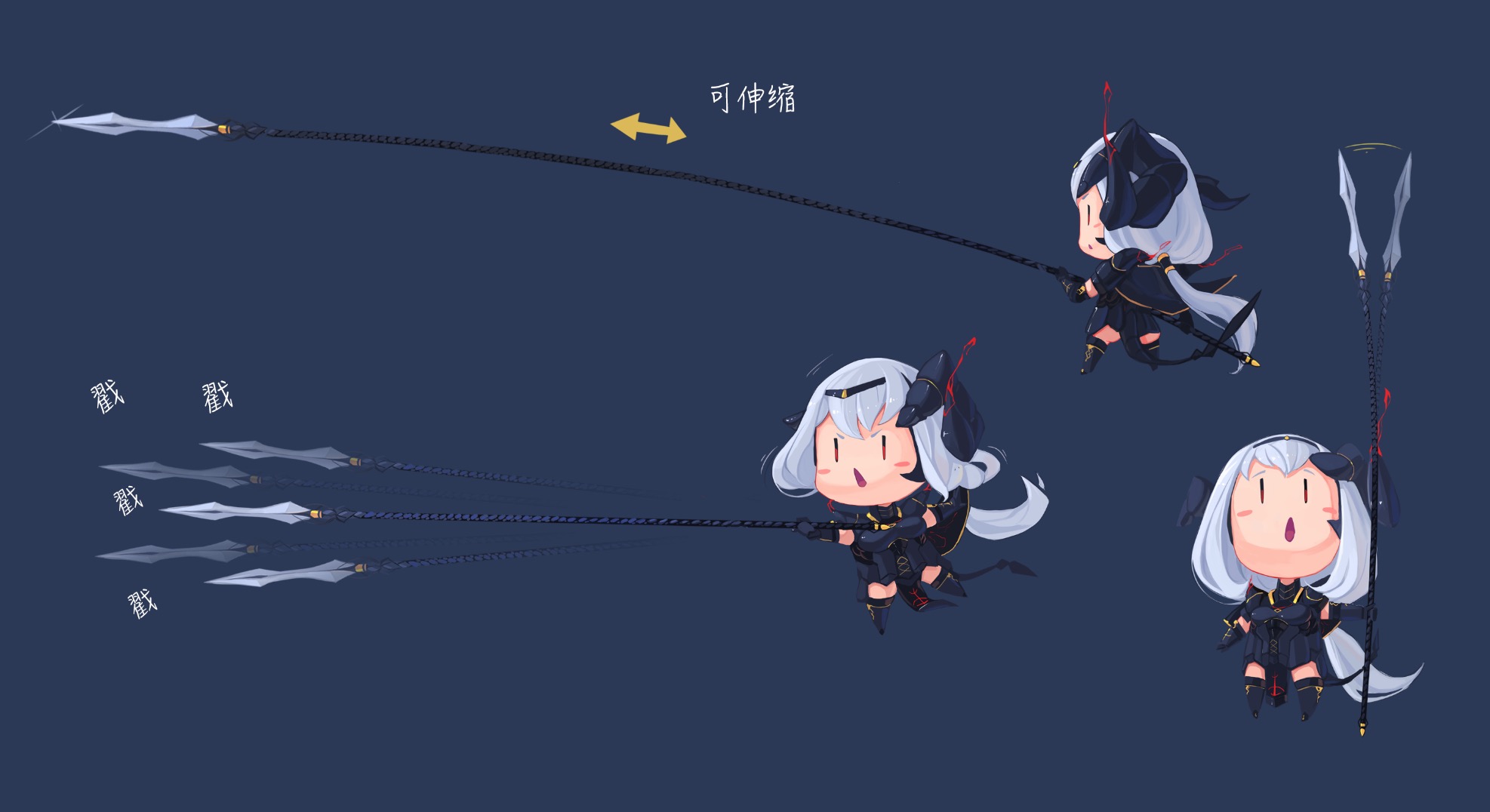