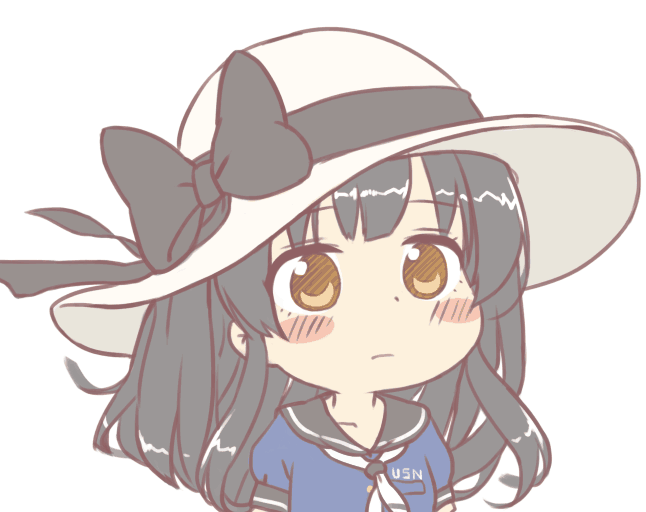 I got a question.

What are you supposed to do?

People say on TV that insanity is trying the same thing again and expect a different result.

It’s missing a big part of how to solve any problem anyone could ever face. You gotta be persistent, too.

Think about a weightlifter. He trains regularly. Getting his muscles to do the same thing again and again is not insanity. It’s how he gets stronger. He’s regularly pushing himself to his limits.

Are there limits to his potential? Yes.

Can he reasonably expect a different result if he put in the effort? Yes.

So there you go. If we’re going to deal with the Abyssals, we’re gonna have to do the same thing.

I mean, whatever the plans might be, it all kind of boils down to one option. Fight.

We can’t hide from them. They found us already. If they can find us once, they can find us again. It’s why I’m not too keen on the cloaking thing that some of the eggheads are working on. Too risky.

We can’t negotiate with them. I mean, that’s the first thing anyone’d try, but if they can be worked with we wouldn’t be under attack now. They travel the stars and hop between dimensions. We just barely got a man walking on the moon a decade ago. Hard to see what’d we do to offend them unless you count existence.

I’m gonna say that nobody wants to just roll over and die, right?

Plus, this is a war where we only really get one try. There’s no second chance. We don’t get to try something different.

So let’s make sure that first try counts.