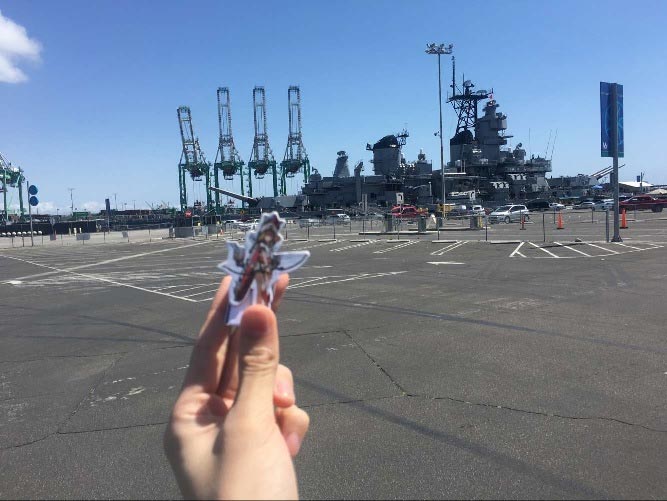 OUTLINE – THE NAVAL REBUILDING ACT OF 1978; IMPLICATIONS ON USNPACOM

After months of furious debate Congress has authorized a 52.2 billion dollar budget increase request for new ship programs in, with potentially up to another 30 billion dollars increase for the coming years (FY 1980, 81, 82).

This unprecedented increase in naval spending is likely caused by a number of external diplomatic factors in addition to the attack on the U.S. Pacific Fleet by the Abyssals in 1977. In particular, the deployment of  SS-20 to Eastern Europe and the expansion of several Soviet submarine bases in East Asia has demonstrated to the US that catastrophic events can indeed shift the balance of power over night. While the U.S. triad of ICBMs, SSBNs, and bombers have not been affected, the destruction of the surface fleet significantly curbs US strategic options in East Asia and the world as a whole.

As such, the strategy of the previous decade, which is to build up and rely more on ally and/or proxy capabilities must be reassessed. While the Soviet Union does not appear to be particularly interested in expanding its influence towards its traditional targets, the on-going conflicts in Asia Minor (Greek-Turkish war) and civil unrest in Japan and Western Europe is of significant concern. Additionally, the political complexity of Japan, coupled with the opportunistically neutral stance of the PRC makes it difficult to gauge the stability of U.S. influence and power over Asia in the coming years.

However, it is necessary to stress that both the US and USSR appear to be taking paths towards de-escalation and warming of relations. The US-Soviet Incidents at Sea agreement was signed in 1974 to reduce the chance of incidents between the two countries, and port visits between the USN and the SOVNAV has been regularly occurring on a yearly basis since 1975. The ambiguity in certain Soviet actions towards US allies, however, makes it difficult to assess potential diplomatic developments.

While the NATO contingency is still supreme in the minds of U.S. military planners, the primacy of the Central European theater has been called into question. It is currently unclear if the current military strength of NATO is superior to the USSR or if recent capacities revealed by the USSR has reduced it to mere parity.

Due to the nature of any potential conflict against the USSR being one of an expeditionary nature, maintaining naval supremacy is vital to US security interests. However, even prior to the 1977 incident, it was clear to many that the USN is in decline. In 1970 the US possessed the world’s largest fleet at 890 ships. However, most elements of the USN were massively obsolescence by the modern day standard, and almost 400 ships were retired or mothballed by 1975. Thus, there is s a significant sense that there is growing parity between the USN and the SOVNAV despite the USN being the dominant sea power on the globe today.

As such, the increase in naval spending is viewed positively by the fleet. Naval technology has advanced significantly in ASW, ASUW, AAW, EW, amphibious warfare, and ISR. There are significant numbers of new weapon systems under development, and there are numerous new classes of carriers, cruisers, destroyers, frigates, hydrofoils, command ships, submarines, aircraft, and other weapon types.

Unofficially, some senior members of navy leadership believe that the losses, while devastating, will prove to be beneficial in the long run. The lost surface units will be replaced by the Nimitz-class CVN, the Kidd-class DDG, and the three Aegis-armed cruiser types currently under development. In fact, the loss may help drive public opinion and possibly allow the Navy a long-term acquisition and modernization plan similar to the USA’s “Big Five.”

Domestically, the sudden increase in demand for shipbuilding carries significant economic ramifications. The New York Navy Yard in Brooklyn and Boston Navy Yard were recommissioned; the Hunters Point (San Francisco), Mare Island, and Puget Sound yards are all undergoing significant expansion. Coupled with new advances in metallurgy, manufacturing, and refineries, it is possible that these efforts will contribute to the US economy similar to the steel boom during the late 1800s.

Overall, the naval spending bill carries significant promise. Not only does it address one of the Navy’s greatest concerns – that of its aging and declining ship numbers, but it has brought to the forefront a number of significant issues within the USN. In particular, the chronic low morale of both leadership and enlisted, coupled with concerns over USN capabilities and readiness, coupled with an ambiguous and unclear national defense strategy, coupled with a decade of stagnant strategic and operational thinking, has reduced the USN to a shadow of its former self.

Significant work will be required to bring the Navy to appropriate strength, but this legislation appears to be the beginning of just that.