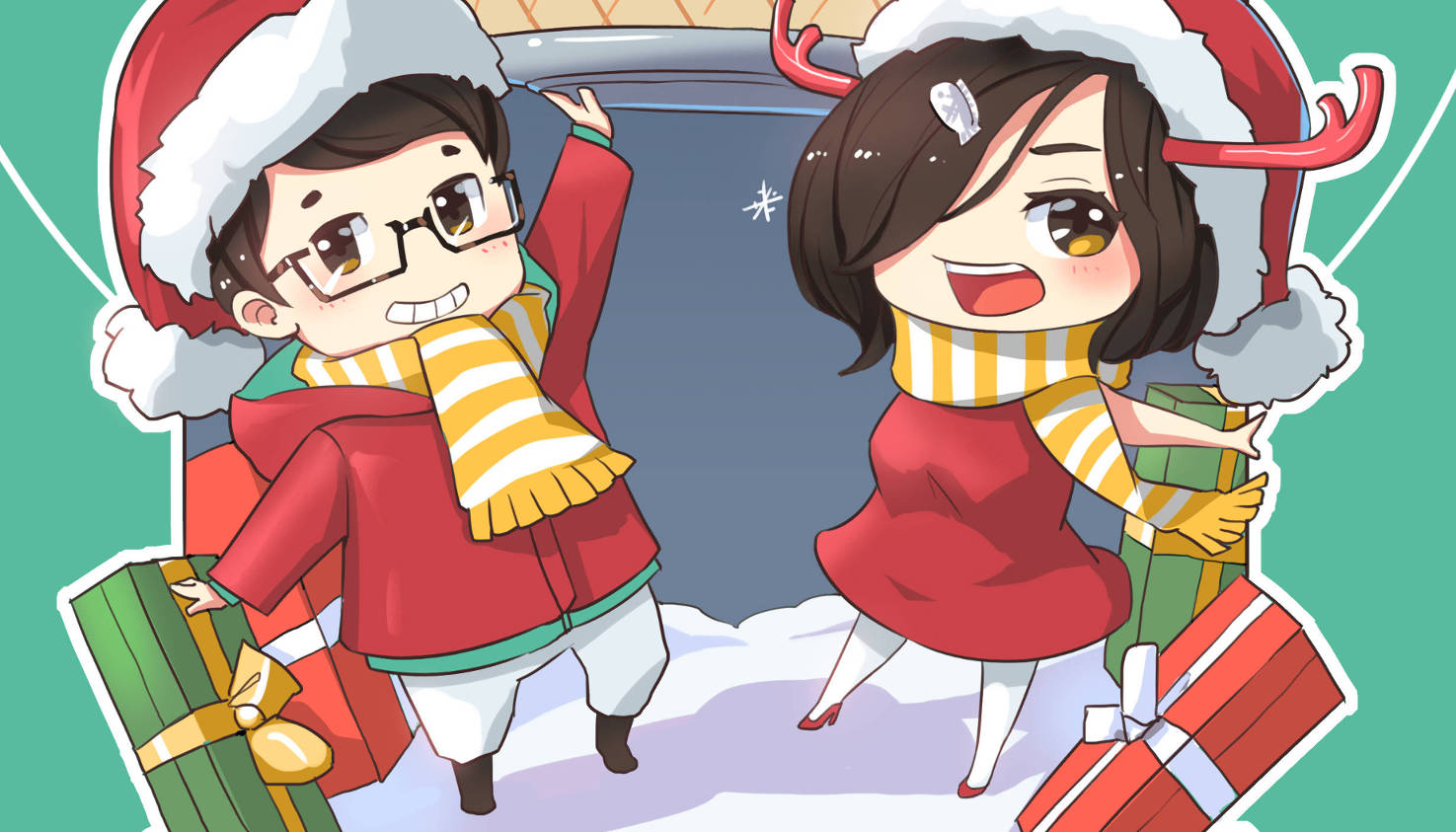 Hi everyone! Tautog here. First of all, for a whole lot of you across the planet, Happy New Year!

Woo, boy. It’s been a pretty long and good year. I’m just going through the photos and the collections right now, and there’s plenty of things I thought would be fun to share.

Overall, 2017 was a year of consolidation for us. We managed to make it across the ocean to America, survive the print-shop closures, and for many of us, move onto new things in our daily lives (while still – as you can see! – being able to create in our spare time). With a lot of the team moving onto new jobs and new careers, we’re, as always, busy with a lot of new books. The good news is that some are rolling off the pipeline. The Navy Foods book’s done, and we have new covers now. 2016’s actually probably going to discreetly and suddenly make an appearance since there’s already talk of it overseas. As for Pacific proper?

Well, we’ve got Silent Service that’s mostly done. We’re still chugging along with vol. 3, the Abyssal book is still moving as is. The site’s still being upgraded. In fact, here’s a list of things that we’re going to be doing in 2018.

First of all, site upgrades. I mean, we’re a doujin circle, but at the same time, we’ve been blessed with timely assistance from a lot of people who knows about technology. We’ll be working on the site but more importantly, we’re going to figure out ways to present our story a bit better. I have to admit, Morgane’s organizational methods are still more or less stuck in the stone age. We’re going to have to adapt and learn something new next year! 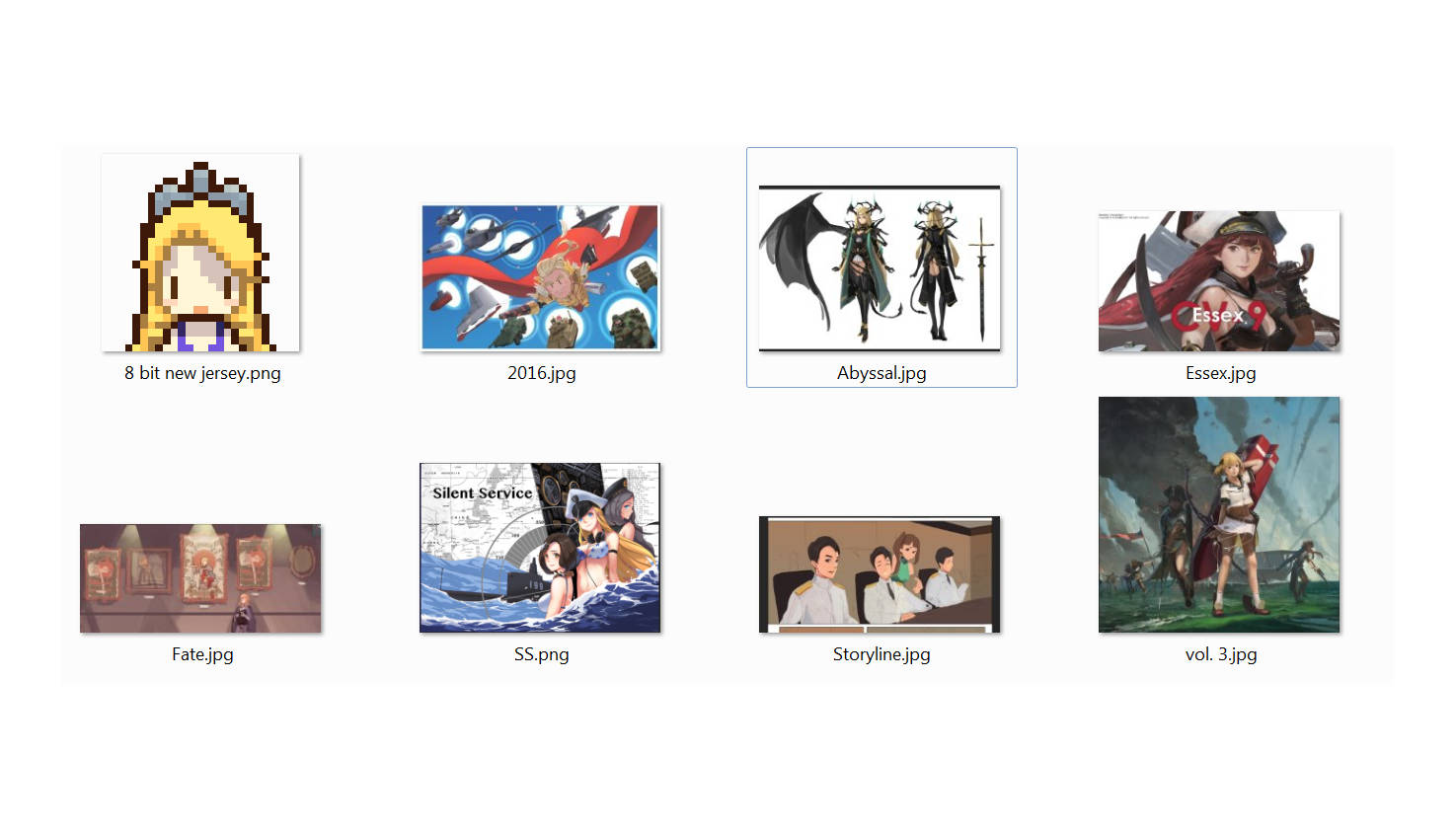 (There’s no Navy Foods preview because, well, that one’s literally up on the site! So we’re definitely doing more of that!)

So, that’s a random smattering of stuff I dug out of the archives. As you can see, we’ve got 2016, Vol. 3 and Silent Service.

On Vol. 3: November’s been really, really busy, and he’s working very hard at his new job. So, we’ll figure out a way to release vol. 3 if it doesn’t quite resemble the previous Pacific books. A lot of art’s been done for it, after all. 🙂

On Silent Service: The plan is to start sending this one to the print shops as soon as Zero gets back from Japan. Sima’s got a new job as well, but again, the cover’s done. Most of the shipgirls are done. We’re just waiting to put it together at this point.

Where are we going next with Pacific?

Easy! We’ll go as we’ve always been. As you can see, Pacific is slowly beginning to take shape before you. Over the years we’ve accumulated a fair bit of writing, lore, and characters. Think of it as a stage that’s still being set, but the curtains are slowly ready to come up.

So, in a nutshell, it means more shipgirls, more real-life history, and more shipgirl related fun stuff. The popularity of KanColle and other shipgirl games rise and fall, and our fortunes – while not tied to them – are affected as well. Luckily for us, however, we don’t have the burden of keeping servers open. As we were in 2014 when this thing first started, we carry on as we have been.

What you can probably expect in the coming year is a lot more information on the background history of Pacific’s “modern” timeline. While the Pacific world resembles our own greatly, there are a number of events that turned out rather differently, and I think in order to understand the tone and mood of our world a bit better, it’s important for you to understand both the real life and the Pacific-verse historical context to see what we’re trying to do here.

Additionally, I mentioned about wanting to expand out shipgirl profiles and let you meet our girls a bit better sometimes around, oh, I think September of last year. I haven’t forgotten about that. But, for me to do that, we’re going to have to make something from scratch. That’s currently a WIP project as well.

So, with all that being said, 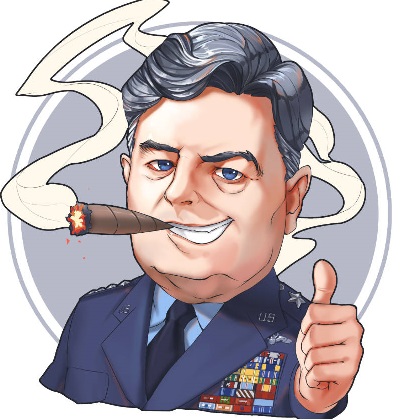