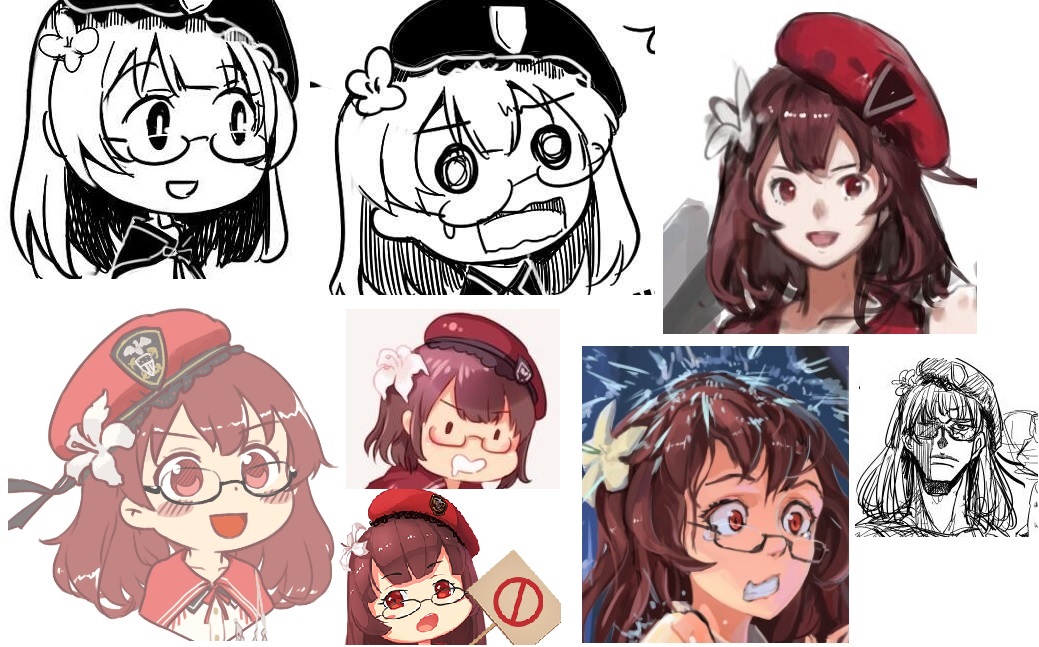 Or what should be titled, the difference faces of a shipgirl.

I’ve mentioned before that Pacific’s really a long-term creative project. The things we want to do – the world creation – takes time to build. As we go ahead and create each shipgirl, though, we do make sure that what we’ve made already meshes with the cast of characters that we’ve built.

What this means is that certain characters who possess strong character traits tend to be used as “yardsticks.” For instance, an important part of a character’s personal ideology is, of course, politics. If I say, make a new shipgirl and go, is she more leftish or rightish, then I’ve immediately got a set of characters whose political viewpoints we’ve mapped out pretty carefully.

I could tell you, she’s “right of Sanny.”

Well, that’s not very helpful. Sanny’s the ur-example of the tree-hugging hippie archetype. She might not be obnoxious and not lacking in common sense, but her obsession with say, recycling, is still played for laughs within the team today.

But if I tell you, she’s “right of Sanny, left of Washington,” then the picture emerges to be more clear. Washington’s from a state with a massive independent streak, after all. Someone right of Washington would probably (in modern day terms) fall under the left-leaning libertarian camp.

Something like this contributes quite a bit to how we design emojis and characters for each shipgirl. We want an emoji to “capture” a key trait or aspect of the shipgirls in question. Along the way, we’ll play with memes and other fun things or whatever’s on Sima’s mind. 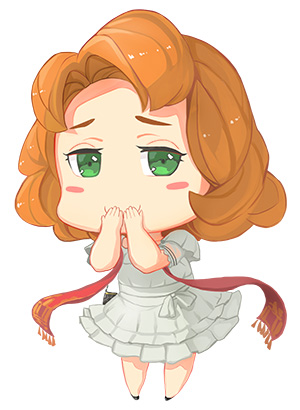 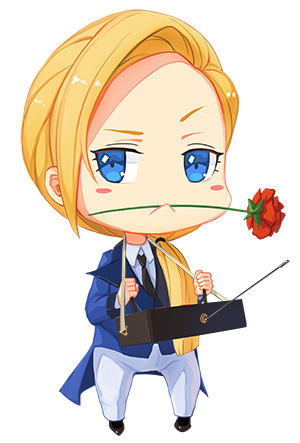 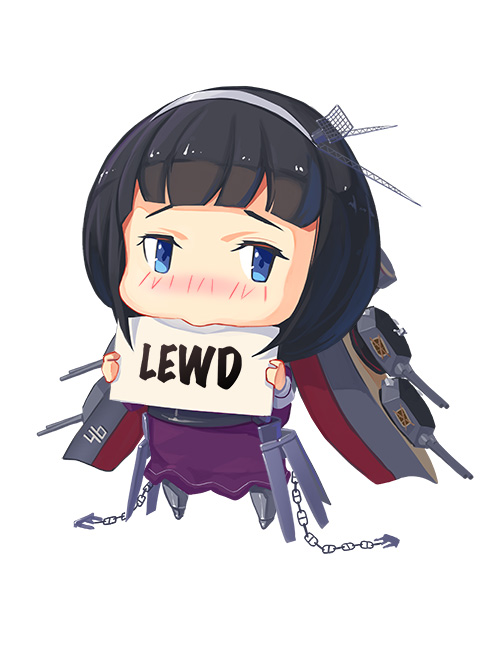 What you’re going to find is that over time, you tend to build up a collection of character “responses,” and then it kind of snowballs from there.

Here’s an example. While you can see all of our artists got her neutral “portrait, smile for the camera!” face fairly consistently, she’s actually got a pretty big range of facial expressions. From the creeper-*drool* expression to the “I’m so much better than you, thanks” protests to the uh, JOJO face (unfortunately I can’t convince the guys to turn our shipgirls into Fist of the North Star parodies after that. They like to draw cute girls instead of MANLY MEN after all…) when she sees SOMEONE didn’t recycle…

We create each of those pictures for a specific context and a specific occasion. Taken together, though, and I’m pretty happy to see the emerging picture. If Pacific’s like a sword, we’ve only now managed to gather enough supplies to begin melting for the ingot. Gonna take a lot more beatings to get it to where we’d like it to be. 🙂