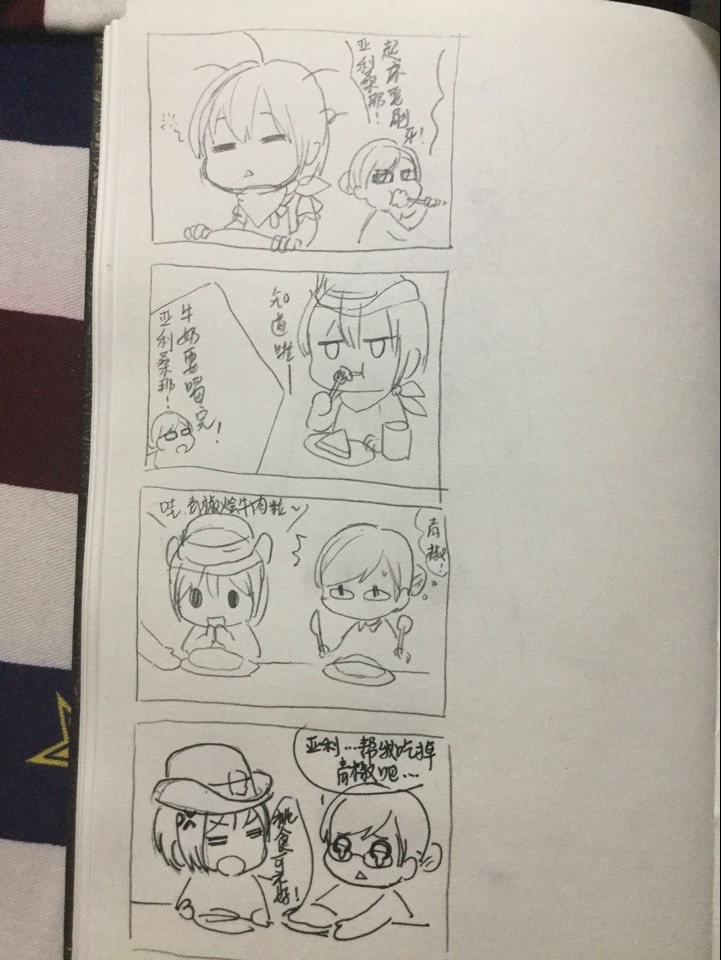 (Busy these days, so sneaking a question in. Sorry this one should have been answered… 45 days ago xD)

I had the pleasure to recently acquire one of your books and I must say it’s really something. I would like to try my hand at creating art too. Now, since I’ve not an ounce of artistic talent, where do I start? How do I learn? Do I just buy a tablet or something and start?

Hoo boy. Thanks for writing in. This is generally not something I, or anyone else could really answer. I think the big question is whether or not you want to put in the time and effort to practice and just do it.

Specifically, drawing is one of these things where you just simply get better as you draw more, but you’ll plateau eventually after sinking in maybe about twenty or so thousand hours of concrete drawing. Then you’ll figure out if you’re a master or just a good artist.

I did ask our guys, and the unanimous response is that they felt that art school was beneficial to them in some fashion. Sima received formal training in France. November’s “self-taught” (as in, self-taught, but he was naturally talented enough to get into China’s best fine art academy, then got additional training and education after that). In fact, the only one with no formal experience on the team would be me (My training is in mythological literature not in creative writing) and Zero (he just religiously hunts down new ideas and tries a lot of layouts).

However, our artists also do art now professionally as a career. November’s been super busy and he works now in the Chinese film industry. Sima is in some kind of advertising. (I haven’t left out St. Bernard, don’t worry – I just honestly don’t know that much about her so I don’t want to give the wrong information!) In that way, their education was a formal part of their “job training,” so that comes with a caveat. Unless you’re super rich or have a trust fund set-up or want to do art as a career, then you might not consider a heavy investment into art school unless it’s actually a good one.

The other thing of note, as they’ve suggested? Draw on paper. A tablet or electronic canvas have a LOT of advantages like being able to erase mistakes, but the ability to apply force and the nuance is lost on a tablet. As November puts it, if you draw on a tablet you’ll improve very quickly for the first six months and then you’ll stall and plateau. In order for you to draw and not simply trace, you need to learn the basics.

Then here’s an example of St. Bernard’s art. She’s relatively “younger” in terms of art level, and so you can see she has a habit of storyboarding on her notebook. She goes through plenty of sketches before actually putting it on paper, too.