Hey folks. Feels like it’s been a while since I posted anything (actually it’s only been a couple of days, heh).

Basically, I’ve been sick. Then real life work picked up, so stuff has gotten busy. November and Sima have both started new jobs, so books will come at a slower pace (though still plenty of shipgirls to be done). Zero’s busy juggling a million things too, and with the advent of the new school year, our regular corps of folks return to their usual business.

Still, things are moving along. For instance, printers got unblocked last week, and our collaborators are busy mailing out preorders for the Navy Foods book. Here’s a picture of theirs for example. xD 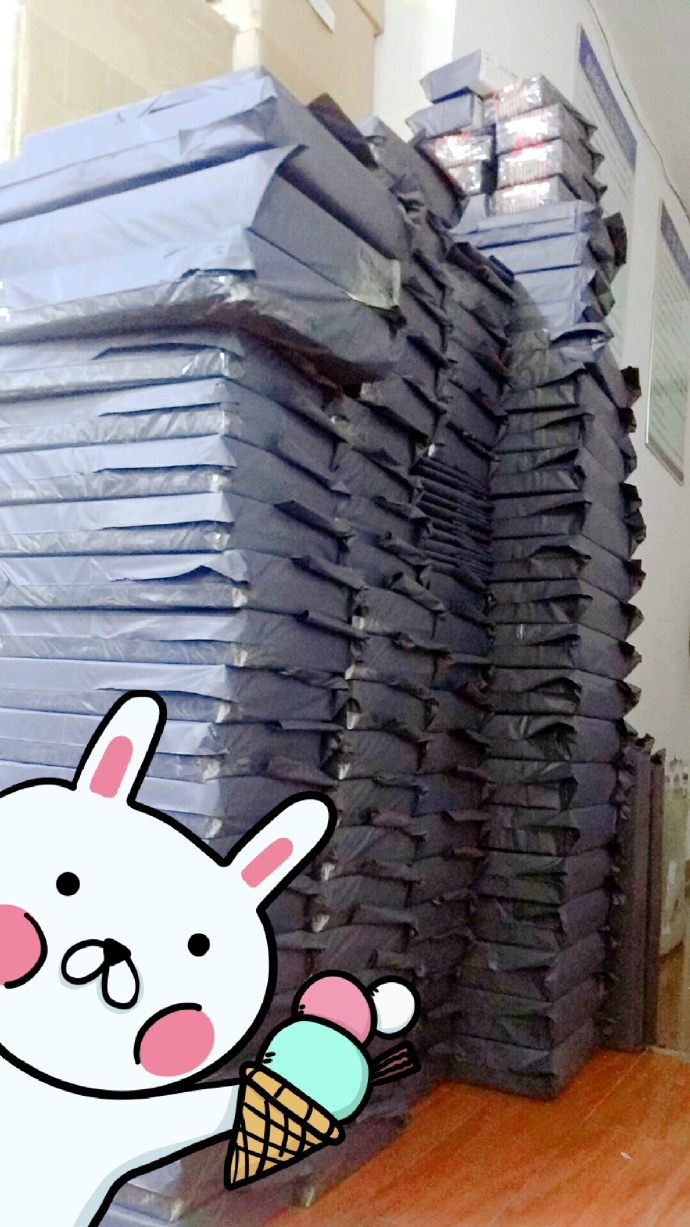 Once that starts to go out, we’re going to sort out 2016. People are still asking for Trump posters xD So … here’s hoping that it does well. We’re probably not going to do 2018. Though, 2020 might be in the works (if we ever get that far).

Then what remains is to release Silent Service, and eventually, vol. 2. Somewhere along the way I should probably translate my own stuff. But to maintain a website update schedule is hectic, and I will probably have to slow down a tad bit. We’re getting to the point where it’s becoming difficult to manage lore – that’s why we’ve got that revamp project going on, after all.

Also, since I’m posting this on the anniversary of 9/11… I feel obliged to say something. But I’m not too sure what I want to say. What’s needed to be said has been said already. So I think remembering it would be nice. Though, looking at what’s around me… It feels that 9/11’s almost gotten forgotten already. After all, it’s been sixteen years.

Funny how stuff fades, huh? I’ve said it before. History is important. Otherwise, we forget, and if we forget, we end up losing bits of ourselves.

You’ve heard all of it before. This isn’t new. I’m just glad I’m not sick anymore and can get back to the stuff that I enjoy doing (and not enjoy doing – such this life!)