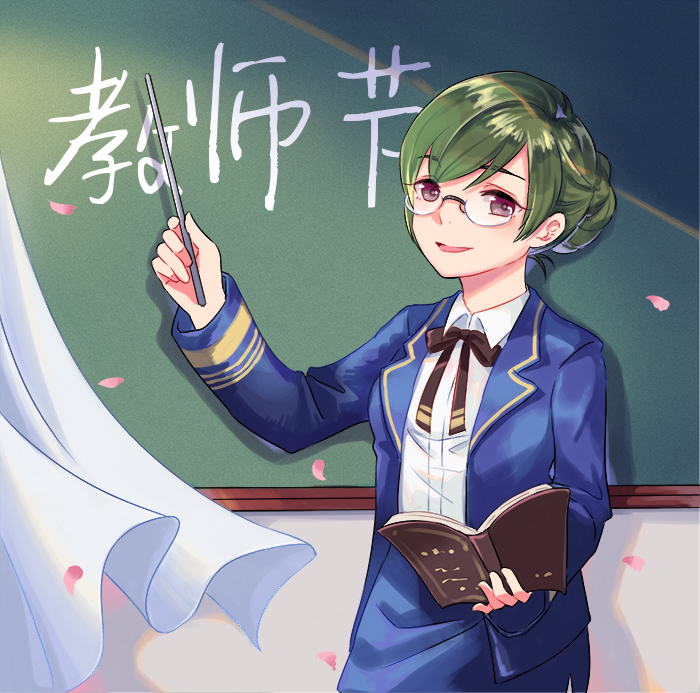 It is believed that part of the reasons why September was chosen is that it is the beginning of new semesters and there exist none major festivals.

There have been four different versions of Chinese Teacher’s Day in history.

Dates and causes differ from one country to another.

Teachers’ Days around the world: https://en.wikipedia.org/wiki/List_of_Teachers‘s_Days

That above was written by Ethan, who is learning English as we speak. Not bad, huh? 🙂

It’s a little wonky at places, but generally, the meaning is clear. The Chinese government wanted to give people a break at the start of the new school year, and September is rather light on holidays.