What, you didn’t think we’ve stopped actually working on Pacific just because I’m re-organizing content, did you?

Work is never-ending. 🙂 Besides, if it’s a hobby, it’s not really work.

Say it’s the year 1992 and the President has just appointed me (I’m a two-star admiral) in charge of some segment of the world’s oceans to defend.

What stuff does STEC have to help me with my job?

Which shipgirl is the best?

How many can I get?

First of all, Abyssals come in all shapes and sizes. I’ve said this one before. It’s really not a one-size fits all solution.

Secondly, shipgirls aren’t Pokemon. Mike isn’t shouting orders at them and telling them to fire. While there’s definitely a command, control, and communication element to his job, STEC’s commander is, at the end of the day, managing a (reasonably) small group of highly powerful individuals.

Thirdly, this sort of ties in what we’re probably going to do with the site.

DEFENSE tends to be our test-bed for new layouts and new configurations. The Japanese folks for some reason have a culture of preview books, and this year I thought I’d not just give them what they’ll get in the actual Pacific book, but more information instead.

So, I stared at a bunch of old naval records – people familiar with the military will likely recognize the inspiration (and much of the criteria) for what this is.

My current plan is to use the fact that websites have near-unlimited spacing to seriously revamp the character profiles. A lot of information can be communicated in this way. I’m just trying to figure out the best way to do it, since I’d rather not do another spring cleaning again. 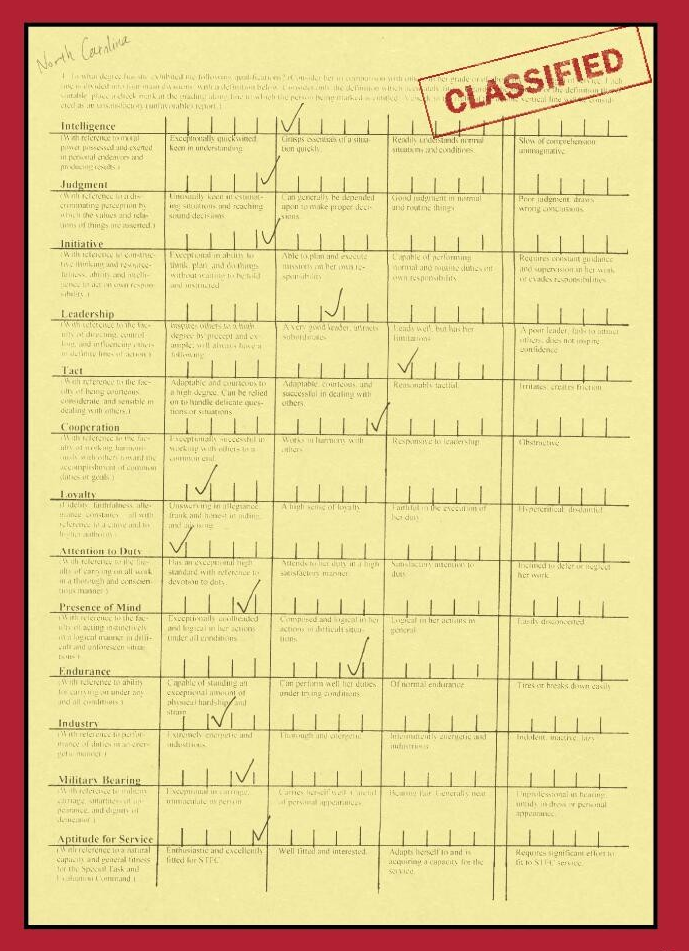