I normally do mail calls in order, but this one was juicy enough that I couldn’t resist. That, and we’re having computer issues. >< So here’s hoping everything works out.

Just a quick question on the picture with Iowa and the POW-MIA dinner, who are the other 4 girls/ships? A friend and I figured that the 3 at the table with her are the destroyers Hull, Monaghan, and Spence who all sank in a typhoon that Iowa was in, but the one at the other table is throwing us off. Any possible insight?

The POW-MIA dinner is probably one of my favorite ways to “advance” a particular character’s story. In other words, I love planting key details all over the place. My team often complains that the hints are so subtle they’re subterranean, but the instant they figure things out, it’s an “ooh! awesome” sort of moment. 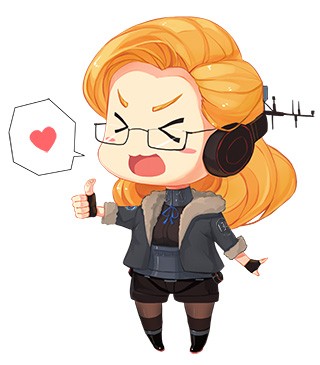 So, thanks for writing in and thanks for checking out the art. I’m going to be simple and say that those are none of the shipgirls in the picture.

In fact, to understand that particular picture – and to look beyond the simple presentation of the Missing Man’s Table, you need to … 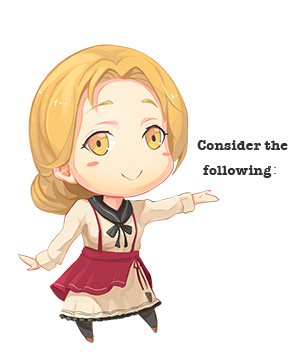 “Why don’t you answer the question?”

I could, but I prefer that my readers figure it out on their own. I hope you understand that it’s not that I have no answer, but that I genuinely don’t want to give the answer away just yet.

After all, a small part of our “job” as a content creator is to create wonder for our audience. With the exception of core values which I do and consistently beat people over the head with (as I’ve said many, many, many times Pacific isn’t a thematically complex work), I generally prefer a hands-off approach.

In other words, I think in our day and age fiction tends to fall under two broad categories. Force-feeding you every little detail so that there is really only one way to interpret a narrative, or presenting something so skeletal that there’s barely anything there. Pacific is very much a work under construction. The foundations of which that makes up this tale is slowly being built. I’ve been taught a few simple tricks to essentially give the readers free reign in this world that I’ve built.

After all, there may be more than one correct answer. Sometimes there is only one. But, there are definitely wrong answers.

Again, to reiterate. I’m not a good writer. Nowhere close to good. Haven’t put in my hours yet. But I do know what good writing looks like. Recalling back to my college days – where my professors taught me just why myths and legends persist even to today – you can’t help but to try to replicate those tales.