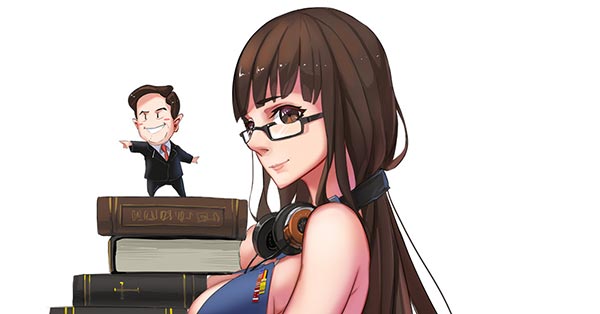 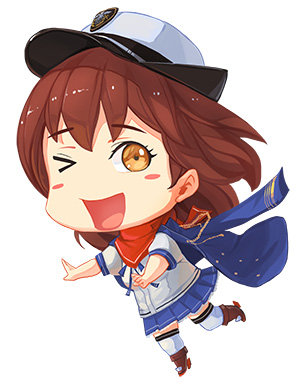 First, have a cute Ari.

Secondly, uh, I’ve got a string of somewhat longish questions. Not much to update. Priority of release is still the same (2016 – Silent Service – Pacific 3). Zero’s on a train right now. I’m cranking out pages. Sima and November’s drawing.

“I haven’t checked the site in a long while and it looks like you guys have done a whole lot more! Are characters like Artois still canon?”

“Are mail-calls canon? Do they count as Pacific proper lore?”

Yes. Though in the future I will probably further stratify mail call so that some are answered “in-universe” –

Wait a minute…I think I said I’d do that months ago. Derp. Well. Starting from the next one I will probably figure out something to do next time questions of an in-universe nature are asked. That’s about 70% of the questions we get anyways.

“Also, as a follow-up. You have always mentioned that the Pacific Abyssals are meant to be something like faceless ancient horrors with a Lovecraftian vibe. They don’t look very scary to me, though. Any chance you’re going to change that up?”

Hey. Remember, from an out of universe perspective, we get a “bird’s eye” or “God’s eye” view of the Abyssals. You and I get to hear my thinking and the design that goes into each particular Abyssal, as well as their particular strength and weakness. Pacific’s Abyssals are stilted and mechanical. They’re animistic and (the ones shown so far) fairly minimalist.

We see the Abyssals in a well-lit and artistic setting. I mean, that’s just how it is. But look at something like this.

(You can get a higher resolution copy from the electronic version of vol. 1)

This picture looks idyllic enough, but in real life? This would be more or less pitch darkness. It doesn’t matter if you’re a shipgirl or not. This is what you’d be seeing. 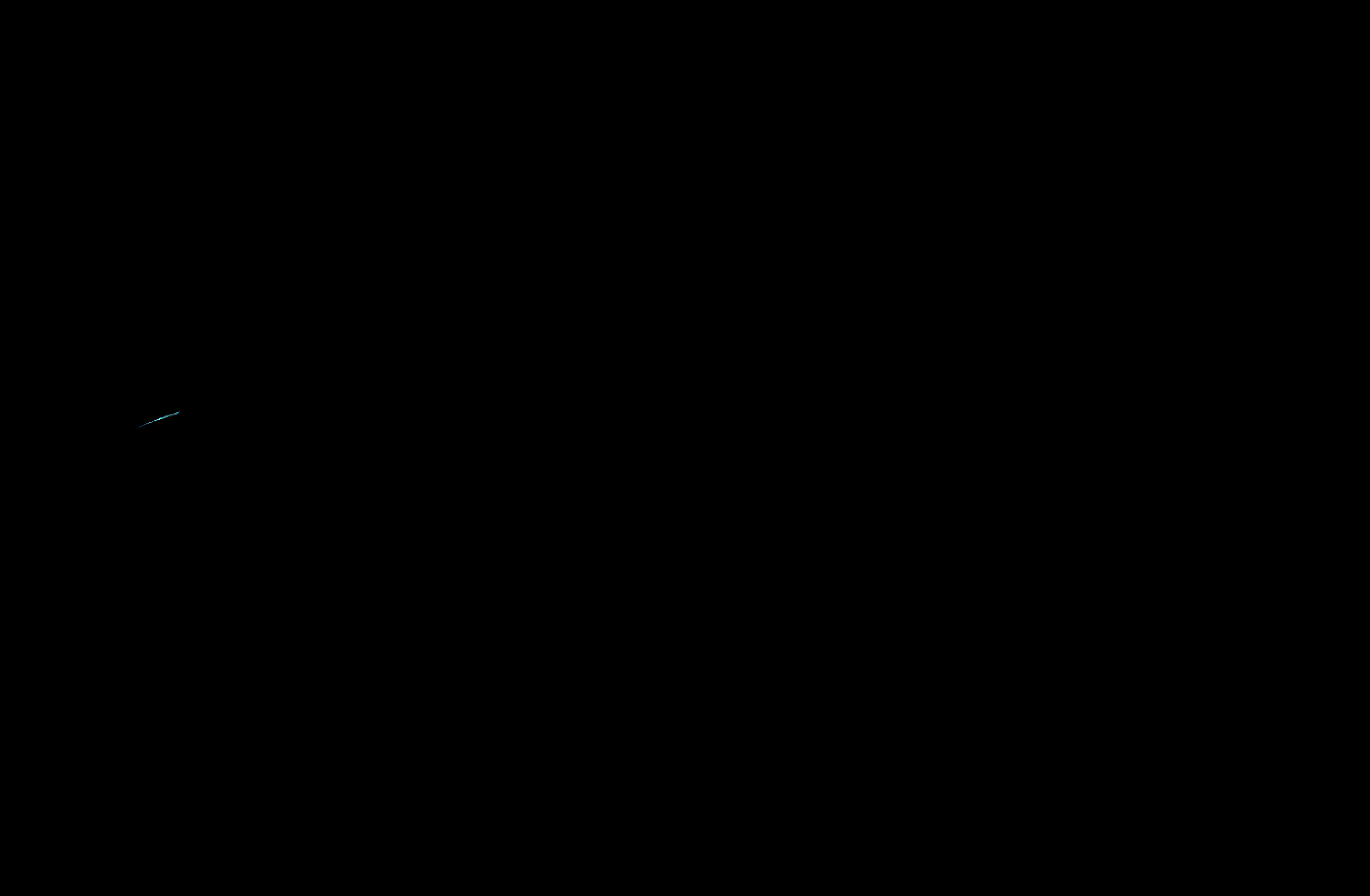 Believe me, Sima and I have been talking at length about how to convey horror “tastefully.” We’re interested in creating an atmosphere of unease. However, neither one of us are really interested in the grotesque or the macabre. We believe there are other ways to convey the seriousness of the adversary the shipgirls face.

I mean, the Abyssals exist (from an out of universe perspective) to serve a narrative end. So how to depict them and how to make them scarier is something we’re working on. Within our design, the more “basic” Abyssals look more “natural” – that’s to say, they do look like giant sea critters with weapons strapped onto them.

Our own Abyssal book’ll be a while in the making given how heavy the queue is these days, but all I’ll say is visit again soon. 🙂 You’ll get your scarier Abyssals then.