Yeah, sorry about the mess. We’re trying to figure out what’s going on at the moment, but it looks like layout is kind of messy right now.

Oh, well, at least we get to bring out our old “Sorry Enterprise” xD 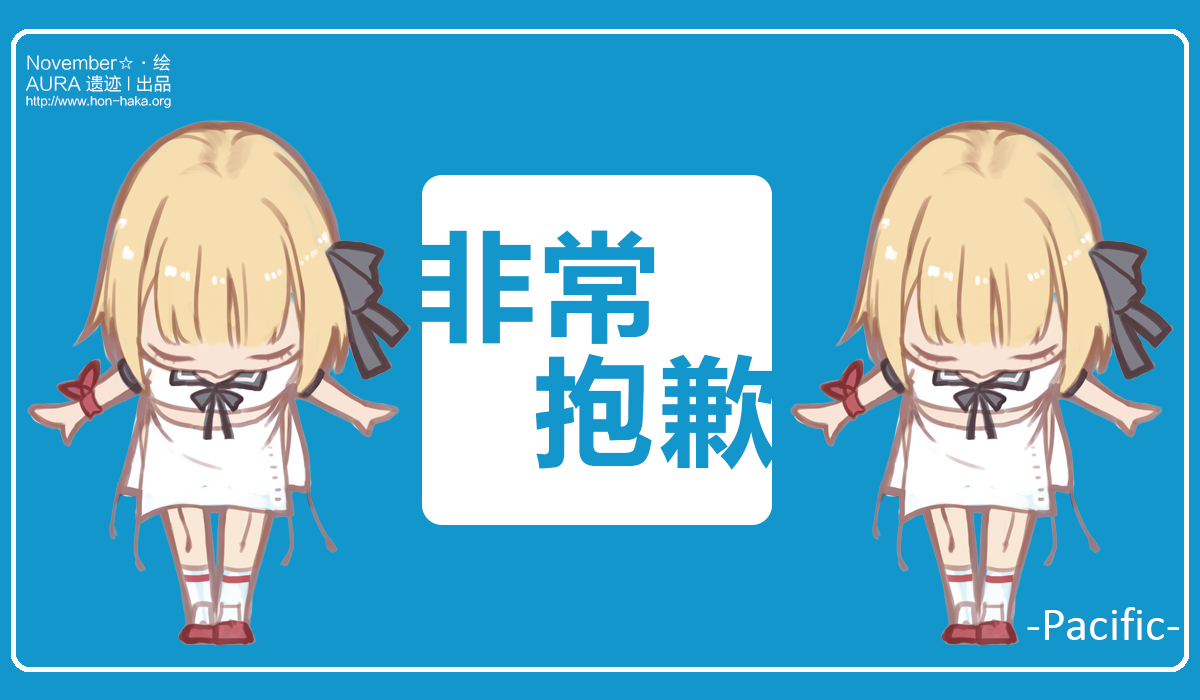 You know, while we don’t really have a protagonist (per se, unless you count the commander), we really do like her quite a lot.

“Do the shells the shipgirls shoot from their riggings have the same kind of power as the actual, full sized thing?”

I would say more. If you think about it, a shipgirl’s equipment isn’t too far from “magitech.” If it’s observed that their weapons can pierce an Abyssal’s armored skin while a conventional naval shell cannot, or that the shell flies at far faster speeds than their naval counterparts, the fact that the shipgirls aren’t knocked back half a mile from the recoil is pretty incredible, no?