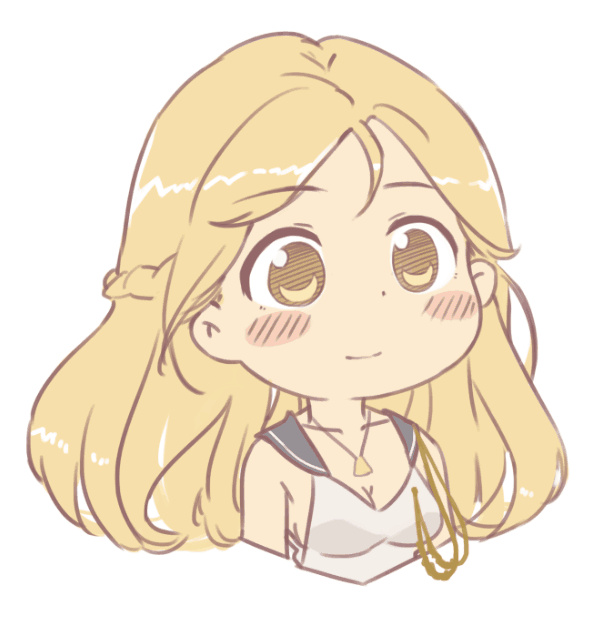 Editor’s Note: I think this is fine for release – I understand it’s important that STEC maintains a certain quality relative to its public perception and image, but the entire point of us running this archive thing is for everyone to get an accurate idea of how we do things…

I want to make sure that you know what our official “position” is in regards to a pretty common question from the press.

As the war heats up, there’s gonna be a lot of scared folks – particularly from the coastal states – that want to talk to us. As such, if you are approached by the press during shore leave, I think it’s up to you to decide – beyond adhering to policies – how often or even how much you speak. Remember that they’re on our side – occasionally nosy, occasionally curious, but believe me when I say they’re just mostly afraid. We’ve been dealing with giant sea monsters for decades, and for a lot of these folks it’s turned their worlds upside down the last few days.

So the question you’re gonna get in some variant is: how fast can we get there?

We currently have the official policy of avoiding this question in that specific fashion, answering that STEC’s primary strategy is to keep the Abyssals away from our population centers by dealing with them on the open seas. Oversight, alongside our lawmakers and elected officials, are currently debating whether or not to reveal MERLIN to the general public officially – rationale being that most do not wish to open STEC up to a potential avenue of pressure that may influence, in particular, diplomatic or strategic decision-making.

That being said, they, the general public, are generally aware that this is something we can do. As I said, we’re currently exploring the best way to publicly inform the public without being unnecessarily evasive.

If you have questions or want to gossip, I’m all yours. Ta-ta~