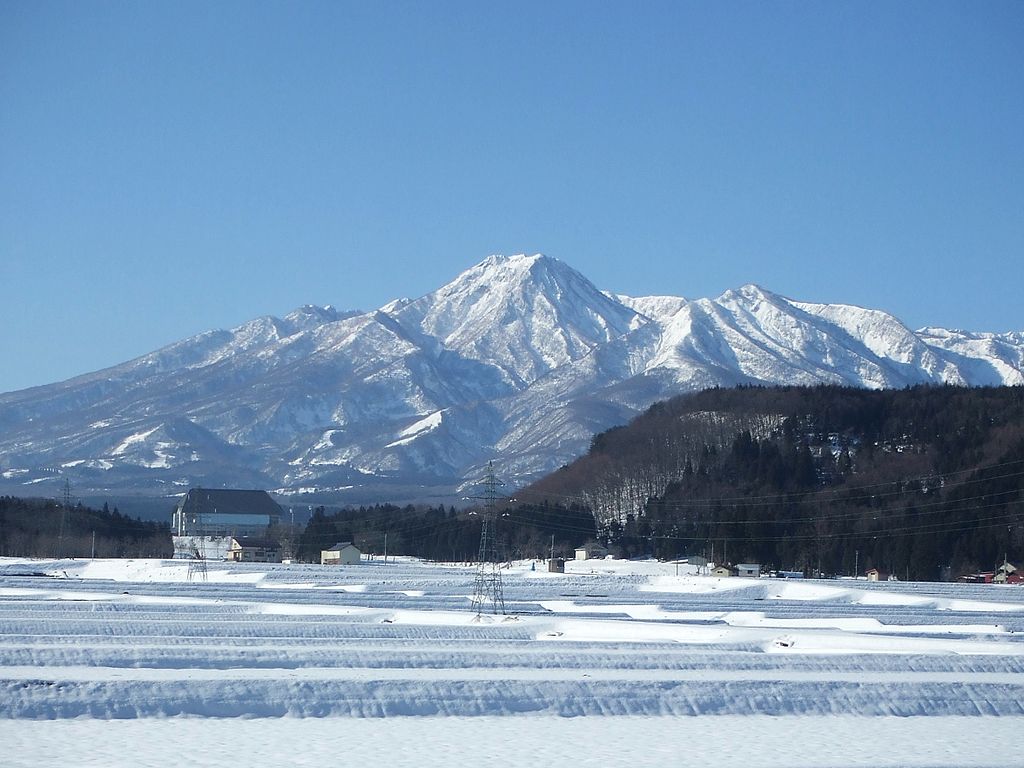 I wish to express formally our collective disappointment in STEC’s hypocrisy in permitting this transfer towards Japan and not making any public statement on the matter. As plausibly offensive weapons of war, it violates the spirit of the law and the vision of absolute order which we had imagined for Japan.

Additionally, these helicopters are old US Army surplus that were retired in [REDACTED]. We consider these to be a potential liability in the changing battlefields of tomorrow.

While we are not legally permitted to intervene explicitly, it is our opinion that the 12th Brigade should be working more closely with our existing assets in Tachikawa. Cooperation and coordination is necessary, and it is our intent that the Eastern Army Aviation Group remain the sole option for Japan’s future aviation needs.

Once again, we would like to formally express our disappointment and hope that we will be able to come to terms in future endeavors.

Gen. Kitajo’s message is on a letterhead (highlighted). However, the condition of the message is such that the letterhead is crudely scratched and written over.

I had thought to write to you in private, but decided against it. Let this old veteran play by their rules for once. Unprofessional? Uncouth? Uneducated? Ha. I’d LOVE to see her try her little blackmail tricks. The second this gets on air at NHK is the second her carefully woven illusion that “all is well” falls apart. If there’s one thing I’ve learned about that woman over all these years, it’s that she can’t stand looking imperfect.

Here’s my take, and it’s controversial. Controversial, because in the event that this goes out into the public eye, I want the record to be clear as day.

On the series of changes to JSDF procurement, my only response is: I see and understand the vision enclosed within.

Oh, I see the grand vision all right. “Regional autonomy” to shut up domestic opposition to her power-grab, “Pacifism and peace” to shut up the half-awake foreigners, “Unifying vision” to fool the more naive shipgirls, and of course, plenty of yen to go around for her own lapdogs – be it the defense industry or the cultural & tourism offices.

People everywhere are struggling, and Tokyo’s asking ’em to foot more of the bill? I doubt you or Yin pay attention to domestic politics here, but let me just tell you, they just outlawed “controversial” depictions of the Ministry of Finance in entertainment & media. Ha! My eight year old grand-daughter can balance the books better than they can at this point. She asked me, “grandpa, why can’t the really smart people do math?”

Now, to my little strawberry, of course I’d tell her, “it’s because you’re smarter than the really smart people.”

But I’m sure you’d want an unbiased confirmation of what you’ve suspected, right? That latest procurement “rebalance” is a damned powder keg waiting to explode. The military is already turning into something that nobody sees the advantage of, is expensive as hell to maintain, and starts unending numbers of political controversies at the drop of a hat. The prefectures are already shouldering most of the maintenance and garrison costs, and now she wants more? “Greater” capability? What, are we that much of a threat that the only acceptable choice is “reorganization” or bankruptcy?

Oh, she’s upset at me for not wanting my command to buy those overpriced British-inspired Mitsubishi scrap buckets, huh?

I am sorry and bear responsibility.

Frustrated that I won’t recommend to the Kanto Shinetsu structures to take the Central loans to fulfill our already over-adjusted Defense increases?

I am sorry and bear responsibility.

Concerned that I refuse to adhere to latest JSDF recommendations to benefit and severance revisions?

I am sorry and bear responsibility. As commander, I have to consider the lives of the men and women that serve under my command.

Upset that I refuse to reform the 12th into a JSDF codex complaint brigade?

I am sorry and bear no responsibility on that one.

This part of Kanto is mostly mountain. Whatever good’ll fixed wing aircraft and tanks do for my men, huh? Nevermind the complaints from the JASDF if we could actually afford the former at the prices dictated by her representatives.

These lands in Nagano are no stranger to war, and our neighbors in Niigata and Gunma are just as much familiar with the need for proper defenses. I agree that we must exist today with a purpose – some kind of unique role for us to play. In my view, our specialization in Air Assault is this. It’s a legacy I inherited since 1962, and the 12th wouldn’t be the 12th without it.

I note here that in our latest instructions from Tokyo, we are asked to “give back” to our homelands or else consider reorganizing for the “greater good.” I would like to reiterate that considering what my command accomplished in containing that wildfire last month with the limited equipment available to us, improving our capabilities benefits everyone in Japan, not just those within my area of responsibility.

Thus, just as Tokyo states that the increases in defense-related taxes are not levied on the prefectures of Kanto Shinetsu with an ounce of malicious intent or hostility in mind, I, too, can confidently say that my decision to purchase these helicopters – sanctioned by the National Diet and prefectural governments – are carried out without an ounce of ill will. I merely acted in accordance to my duties and contemplated how best to do my job.

Thank you, New Jersey, for raising this piece of information to Shinano. It is what made this wonderful upgrade possible. My best regards to you, Admiral Yin, and all those within STEC.

DAVIS MONTHAN AIR FORCE BASE – While most aircraft come to the Arizona “boneyard” to die, today, 50 OH-58D Kiowa Warrior helicopters are being readied to fly again. These helicopters are bound for 12th Brigade of the Japanese Ground Self Defense Forces, through the federal Foreign Military Sales program.

The venerable OH-58 Kiowa is a scout and light utility helicopter with a storied history going back to the Vietnam conflict. Continuously upgraded and improved throughout the years, the OH-58D Kiowa Warrior is the latest armed version of the helicopter, being able to be a “hunter-killer” – being both a scout and air support in one package. In US Army service, the type accounted for a full 50% of all Army reconnaissance and attack missions flown in [REDACTED] and [REDACTED].

“We look forward to a great relationship with the Japanese Ground Self Defense Forces,” a spokesperson for Bell Helicopter said. “The helicopter has a great track record with the US Army, and we’re fully confident the 12th Brigade will find it the perfect asset for their air assault mission. Bell Helicopter is fully prepared to offer full support for the 12th Brigade’s Kiowa fleet.”

According to a spokesperson for the 12th Brigade, pilot and maintenance training has already begun, with the first US Army training contingent being sent to 12th Brigade headquarters in Shinto, Gunma earlier this month. The press release stated, “As the JGSDF’s only air assault brigade, as well as the only dedicated anti-tank brigade, the utility of the new helicopters cannot be understated. This new capability will enhance our ability to defend our lands.”

For flight instructor [PILOT NAME REDACTED] of the US Army’s training mission to Shinto, this is a lucky opportunity. “We all loved that helicopter, and were sad to see it go. So when the Army asked for instructors, I just had to volunteer.” He also added, “The Japanese run on a very tight schedule, and the students are all very eager learners. They must be very impressed by the Kiowa or something – they seem to want them operational as soon as possible. Well, I don’t blame them. It’s a great helicopter.”