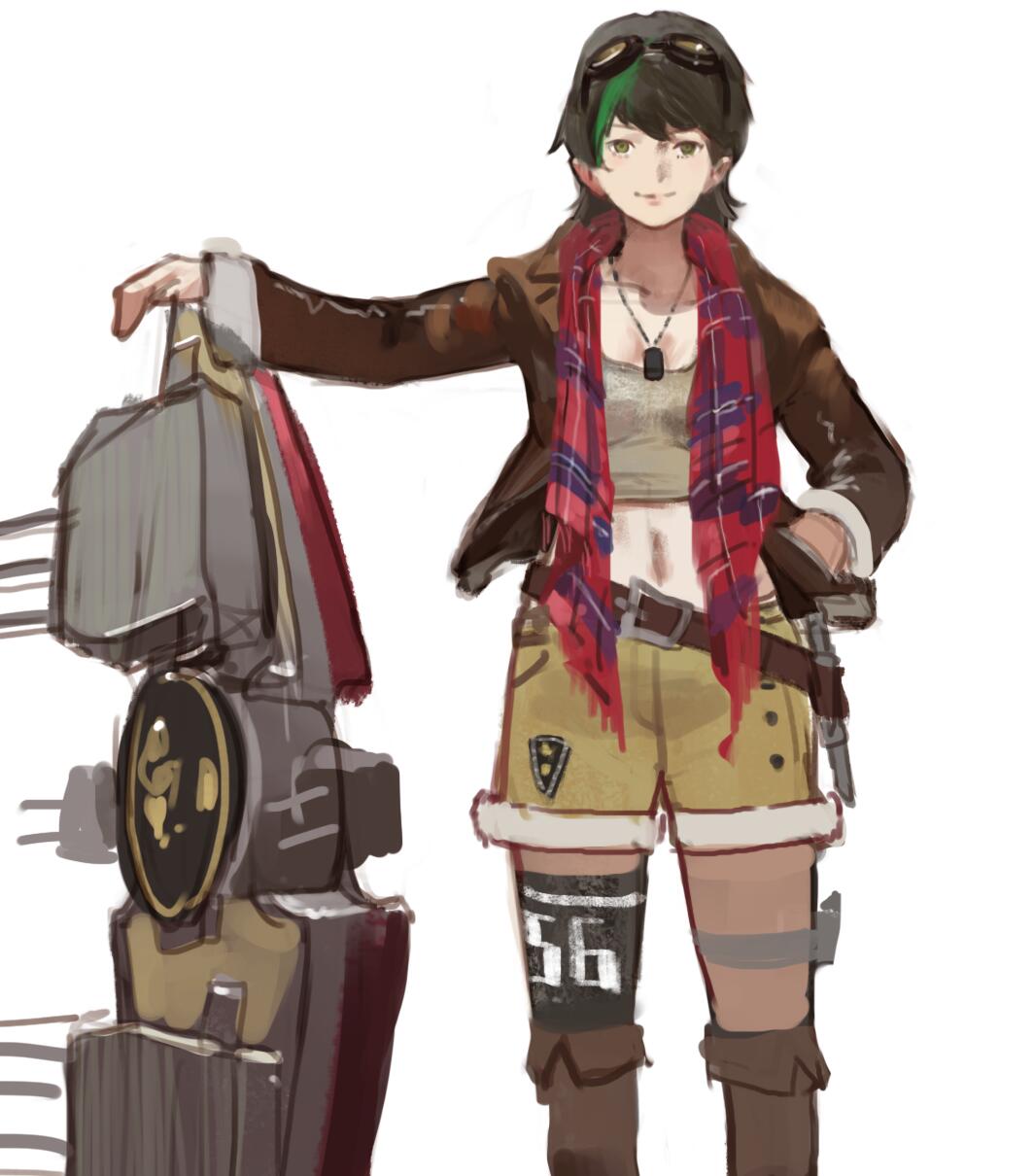 In a couple of more days, it’s July 4th. Since everyone actually gets some time off, I figure it’s good time for me to share a thought or two.

Ahahahahaha, okay, alright. I can’t really do this. Curator! Note this page as being out of universe. I’m speaking to our readers directly. Got it? I know how the peanut gallery functions. Sometimes I’m one of them.

You may have seen Caroline. You -might- have guessed that we’re a bit different in temperament and personality. She’s prim and proper and a real southern belle. Me? Obviously not. As different as we might be, though, she and I and all of our friends will join together in celebration, united as we are (at least until the hotdogs start to come off the grill).

The easy answer of “we declared independence from the British empire” is true, but I think there’s more to that. To me, it’s because America is exceptional.

At the time in which that document was signed, Britain was the greatest power on the planet. Their take on our “rebellion” ranged from nuisance to madness, and I’m sure depending on where you went to school here, you may have heard something along the lines of “only X (33% to 3%) of (descriptor of good) supported the revolution!” or some such.

If this is actually true (which it’s not, but we’ll get to that in a bit), then think about it. Whoever orchestrated this rebellion had to be motivated by something else, right? After all, wouldn’t staying a colony mean a better shot at the sorts of things people typically want (wealth, fame, power, etc)?

America’s founding is motivated by an idea. Ours was the first where a set of ideas governed the principles behind our government. That idea is pretty simple. Each individual possess their own sovereignty, with a set of unalienable rights granted by God. The role of the government is to safeguard these rights, not to create or dictate or to modulate them.

Let me ask you this. At which point in American history did this uprising lead to anarchy, violence, and authoritarianism? Where is the American “terror” equivalent of the French revolution after we broke free? Did Washington go and purge everyone he disagreed after he took power, as Lenin and Stalin did?

If we can take ourselves back to 1776, what we will find is that the Declaration and the ideals she carry are uniquely American. The founders of this country are neither conservatives nor progressives. They are idealists. They believed in a basic set of ideas which included liberty, equality, and human rights, and set forth to facilitate the creation of an institution (our country) that would be the guardian of these ideas.

The results is as you see today. We did not strike out to make something new, or to reform ourselves something else. We definitely didn’t go and remake the calendar or religion like the French did. As Thomas Jefferson said, we were not out to make new principles or to have new arguments. We were simply interested in placing before mankind the “common-sense” of the subject at hand.

(“We believe these truths to be self-evident” – get it now?)

To have people see it for themselves.

You can go ahead and look for America’s flaws, argue that we aren’t exceptional, or whine that America is deviant. To this I’ve got two and a half thoughts.

One, people aren’t perfect, but ideals are. If there’s a failure to uphold these ideals, it’ll be because of our imperfect nature as human beings. Unless you think you’re perfect and beyond reproach? Let’s see you get people together and try to build your perfect country then. I’ll be waiting.

Two, for every flaw you find, I betcha you’re willingly choosing to overlook two things we tried to do something about it.

Half-a-thought: A major focus of this website is the creation of pro-America content, including but not limited to American shipgirls and a celebration of said American values. I mean, what were you expecting?