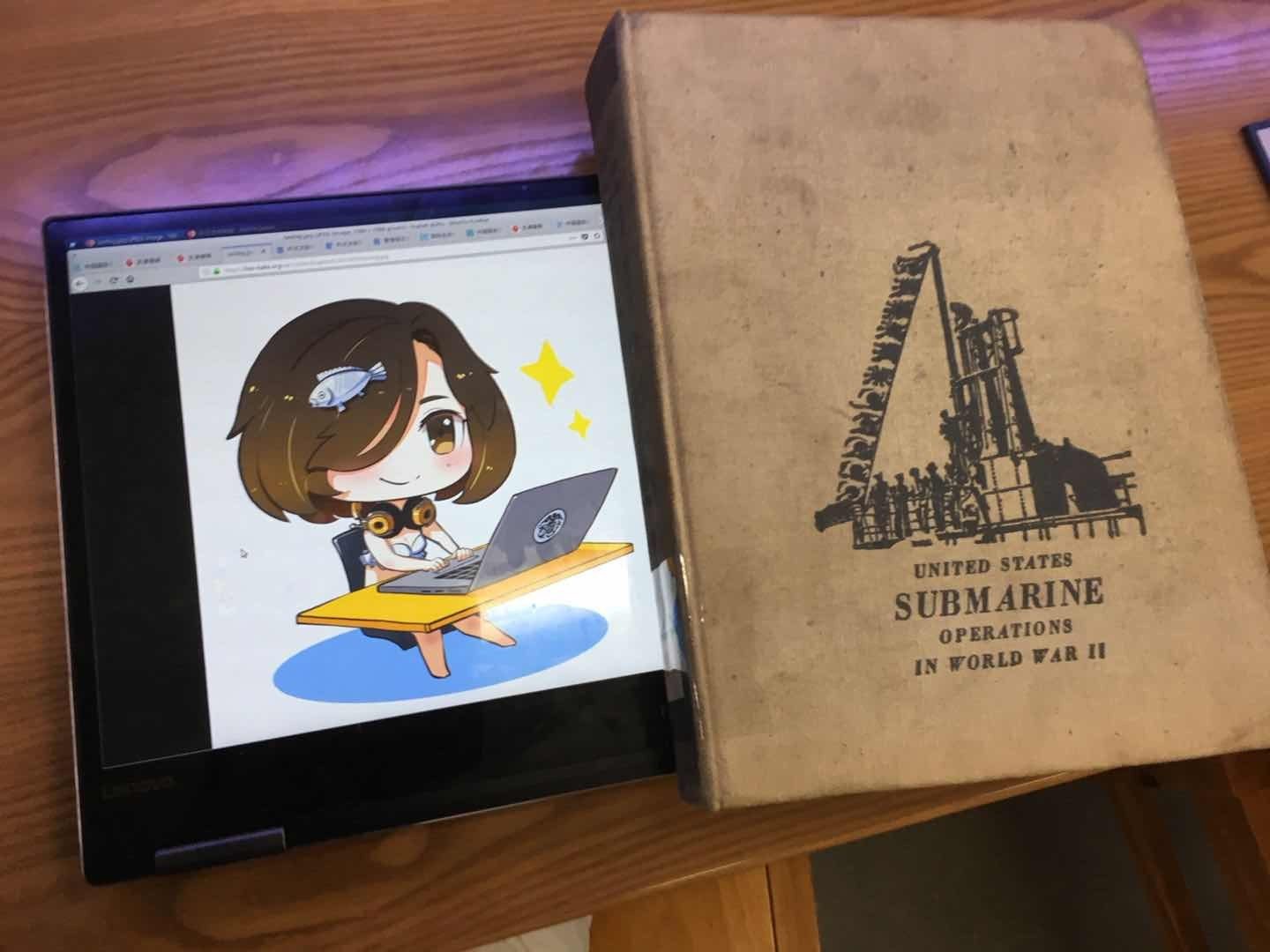 So, as befitting of my semi-official status of being the website’s mascot, I thought I’d let you guys know of what’s going on.

Point one. Morgane’s currently recovering. Should be out soon. Afterwards, expect updates to occur at a fairly regular (albeit more relaxed) pace. Part of the reason why this particular instance of illness was so bad was that she didn’t get any rest whatsoever. You can’t realistically expect someone to make it through medical school and still generate stuff at the rate she did – especially when what’s on the site is just scratching the surface.

Point two. The Chinese folks have all been busy of late. The Dragon Boat Festival just took place. As a major holiday in China, people took time off to see their families. As the name implies, people traditionally raced dragon-shaped boats against each other. It’s how we got its translated name.

It’s also why there was a small update on it. Generally, it’s known for the consumption of a particular food item. They’re called zongzi, sticky rice stuffed in leaves and with many delicious fillings inside. It’s a very East Asian thing. No, I thought about maybe explaining that it’s sort of like a tamale, but that’s really not quite the same.

In the same way as Thanksgiving being strongly associated with a particular food (Turkey) today in addition to its theme, this holiday is the same. It’s actually meant to commemorate a number of patriotic individuals and celebrate classical Chinese values. Generally, the most common one is the poet (and official) Qu Yuan. To make a long story short, Qu Yuan saw a great danger to his kingdom and tried to warn his king. His constant warnings got on the king’s nerves and he was banished from the kingdom. Sadly, the guy was right, and he threw himself into the lake in despair as his kingdom fell.

You might think this particular story is a modern invention. Well, not quite! It turns out that Qu Yuan has been celebrated as a patriotic individual for at least the last couple of thousands of years. While the variants of the tale are many, the general gist is the same, and the holiday became one to celebrate other notable individuals displaying loyalty or patriotism.

Interesting stuff, right? Well, if you look at what Zero put on the site, there are a lot more cultural things associated with it. From wearing unique pendants, strings, clothing, or otherwise colorful accessories to preparing specific types of rice wine to flying kites to seeking wild herbs, there are a lot of various traditions that’s been since fused into this holiday. Much of this knowledge, sadly, is beyond me (well, technically, Morgane, you know *wink) and many modern Chinese individuals, but there are many out there that’s keeping the traditions alive.

Point three. What we’ve been up to. As you can see, even though Morgane’s been sick, there’s been plenty of things happening beneath the hood. We take our hobby pretty seriously, and the research or other creative efforts haven’t exactly slowed down.

Silent Service is basically near its completion. As I’ve mentioned before, the general strategy of the team going forward is still putting out books. Because Silent Service have the added bonus of being written completely in English, we’re probably going to see if we have the ability to release it in multiple languages.

To tell ya the truth, all of our artists – November, Sima, St. Bernard – have full time jobs. It’s why releases happen at whatever pace we can do. At the same time, the team’s always exploring other things we could do – whether it’s producing goodies, bringing more books to the various countries we visit, or setting up international connections.

Point four, and somewhat related: we’re going to be at AnimeExpo in LA (I think – I don’t handle the traveling; Zero does) and will have more details soon.

Point five. Here’s where I get ambitious. You know what they say. Tautog’s going to get this site organized at some point.

Some point, heheheh. Well, there’s plenty of stuff to be done. At some point we need to basically just drag the girls out and have them talk a bit about themselves. The timeline’s a start.

No need to archive this one, Corona. We’ll have more stuff for the archives soon enough. Until then, it’s nice to be back (ish!)