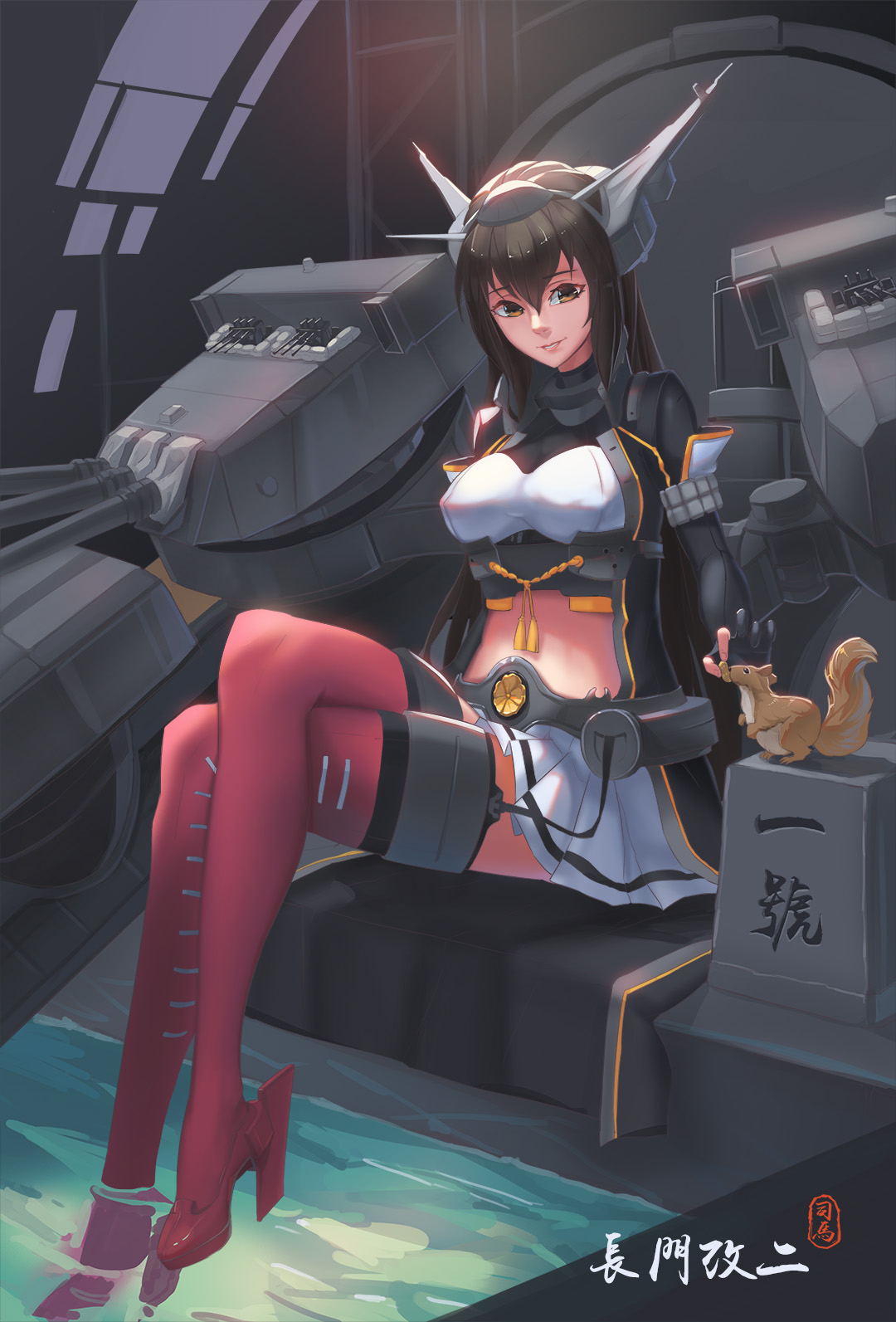 This is a long post in the making, since a lot of people ask similar kinds of questions so I might as well answer in detail.

Do I still play KanColle?

Yes, on occasions. I’m on Yokosuka Naval Base, so that should tell you how long I’ve been playing. Despite having been around for this long, however, I have one married ship (Nagato) and only several shipgirls at level 99. I only also plan to ever have one married shipgirl in game, so there’s that.

I used to enjoy the higher level difficulty battles, but these days I barely log in to run bucket expeditions, and my fleet is not only chronically under leveled but I don’t have many of the Kai/Kai ni’s that are common in the updates. In fact, I don’t think I’ve gotten to World 6 yet.

I do events whenever I feel like, but I’m not really motivated by the kaiboukan or DDs. I skipped out on Ark Royale, for instance, but I do have Iowa and Saratoga. So I’d say I’m pretty casual at this point. I have most of the common LSC targets (except for Musashi), and back in the days where Air Superiority was a thing, I bragged quite a bit about my +15 Green. 😉

Nowadays I really don’t have time for KanColle, but I do log in fairly regularly, and the furniture tends to get changed according to the seasons. I am the one who uploaded the “guide to your shipgirl” short featuring Hiei to a certain imageboard, after all. 🙂

And, yes, she’s in Pacific. In fact, she sets off pretty much the modern plotline, sometimes in the 1970s…