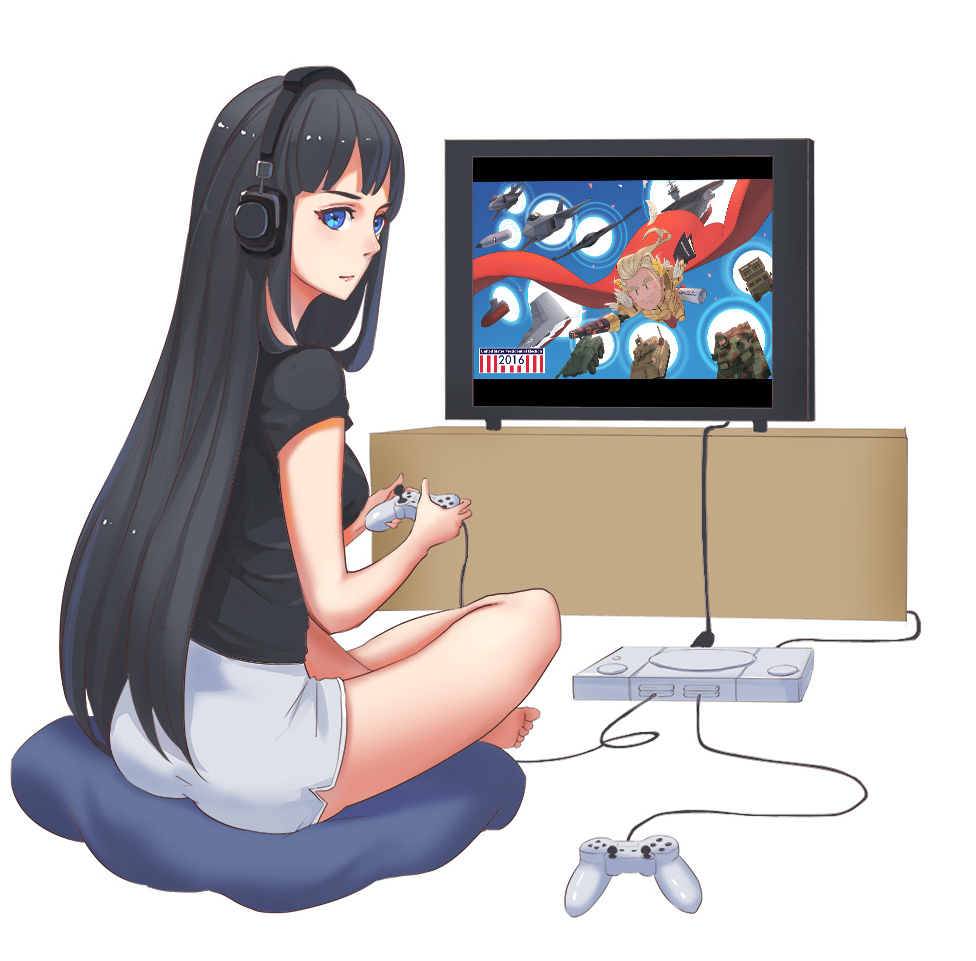 Woah. You’re still awake? You should probably head to bed. You do realize that most of the dates on these updates are one day off since you always update so late, right?

You go to bed. I’ve got this. Lemme just save real quick.

Really. Just go to bed. You’re tired, you’re in no condition to update, and you spent the last few hours complaining about your workload.

Okay. Now that Tautog’s off to bed…

Things are going fine. Here. Have some Katya art. 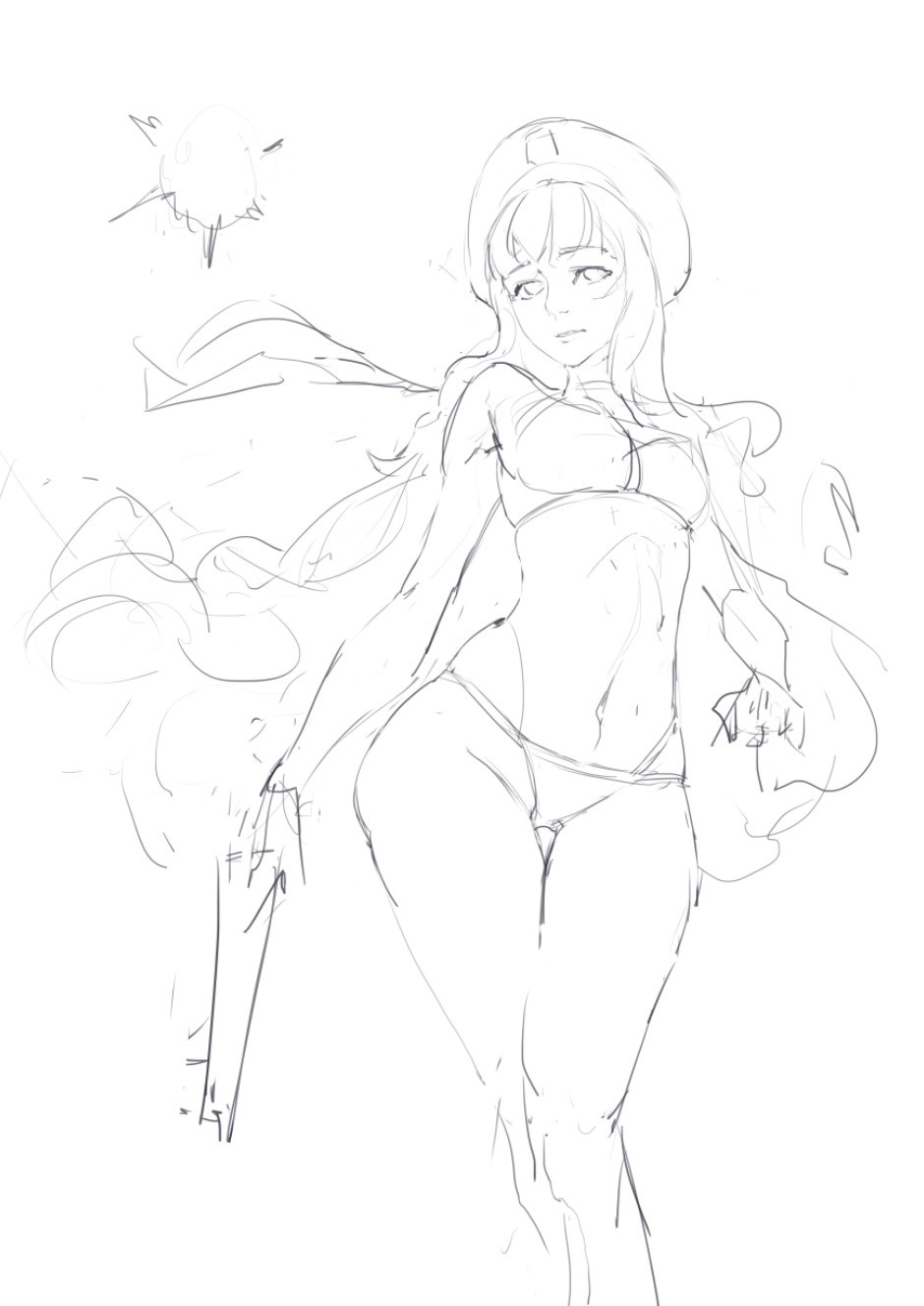 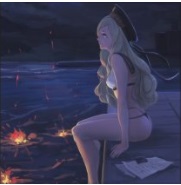 Katya will eventually tell you the significance of this when you meet the second Soviet Subgirl.

Overall the team’s still been pretty busy. Morgane’s busy out of her mind, Sune comes home then crashes, and K9’s hit his Midterm season.

Tautog’s pretty darn busy too, running everywhere with her clipboard trying to coordinate everything. She wants to get Silent Service out by the end of 2017, which means stuff has to be finalized by the end of the month.

This is normally where Tautog would make an arsenal of democracy analogy about how we have to step up production, but we’ll see where things end up.

…Can I be real with you for a bit?

I’m a little worried. Poor Tog’s working herself sick trying to get everything done. You ever hear the story of the carpenter who wouldn’t sharpen his tools?

The carpenter tries to save time by forgoing sharpening his tools, and he ends up working twice as hard for twice the length of time since he never sharpened his tools.

Sometimes I feel like Tautog’s the carpenter. You know, I figure, if I’m going to stay up late anyway, I might as well sharpen some tools, right?

…Could you not tell Tautog I said that?