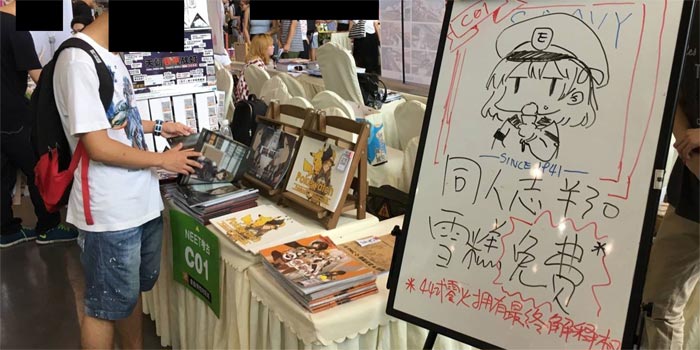 I’ll have more pictures from Zero soon enough. This, though, is adorable. 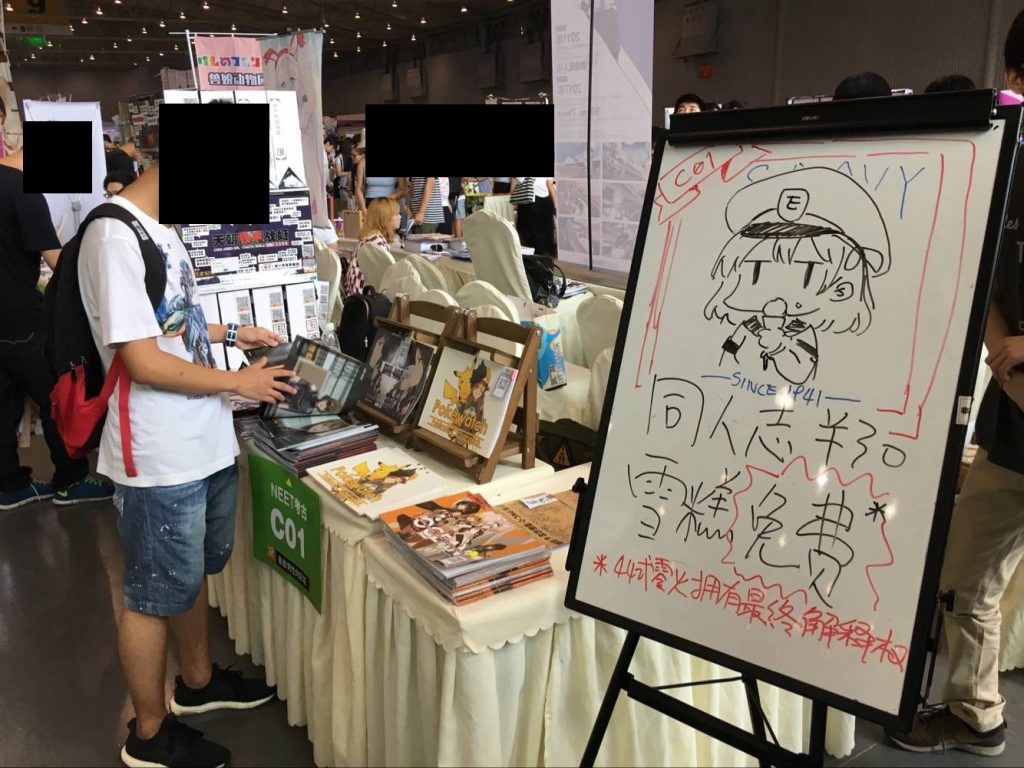 Yeah. That’s Baicai’s art. He said he’s gotten rusty since he hasn’t drawn anything in a long while. I think it’s still adorable.

(Yes. We’re giving out ice cream for the Navy Foods book. It’s uh, just like the loot we typically give out at conventions. And yes, Zero tried the actual recipe I gave him for hand-made ice cream. His feedback to me was apparently “not enough details” and “my arms are stiff.” xD)