“If you could get any (voice) actress to do voice work for Pacific, who would you all get to play who?”

This is really more of a question for the team than me. Would it surprise you much to say I don’t know voice actresses very well? After all, I really haven’t watched anime – especially not recently.

“Once shipgirls sortie out for a mission, how long are they able to stay out? Can they stay out for days (or longer) at a time, or do they get tired, hungry, etc. at the same rate as a normal human?”

It depends on what the mission is, how fast they go, and the like. The limiting factor isn’t even necessarily fuel (though the “boosters” run out far faster than their regular acceleration stores), but more along the lines of ammo.

Pacific’s shipgirls can all more or less run on water without their special equipment. Having the screw-like heels or the “jetpack” like “backpack” locomotion units just make things a lot easier. It’s the difference between say, walking and biking and driving.

A shipgirl gets tired and hungry generally at the same rate as a normal human, but they’re made out of a lot of harder stuff. The subgirls can stay submerged for months at a time if need be (Not even Batfish would really want to go that long without human contact – she’d get bored) and while they’ll get grumpy and despondent and what-have-you, you can’t starve a shipgirl to death (to our knowledge).

Specifically, NKT experiments involving shipgirls basically show that you can shut one in a base for what might have been years without her suffering any apparent physical harm. 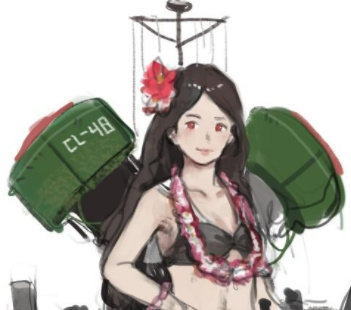 As you know, November typically does a sketch of sorts before actually putting the shipgirl down in paper. This is one of our drafts as a part of our creative process. If you look at her, it should be easy enough to guess who she’s supposed to be even without the CL-48.

Of course, as you know, for some of our other shipgirls, it’s not nearly as easy. 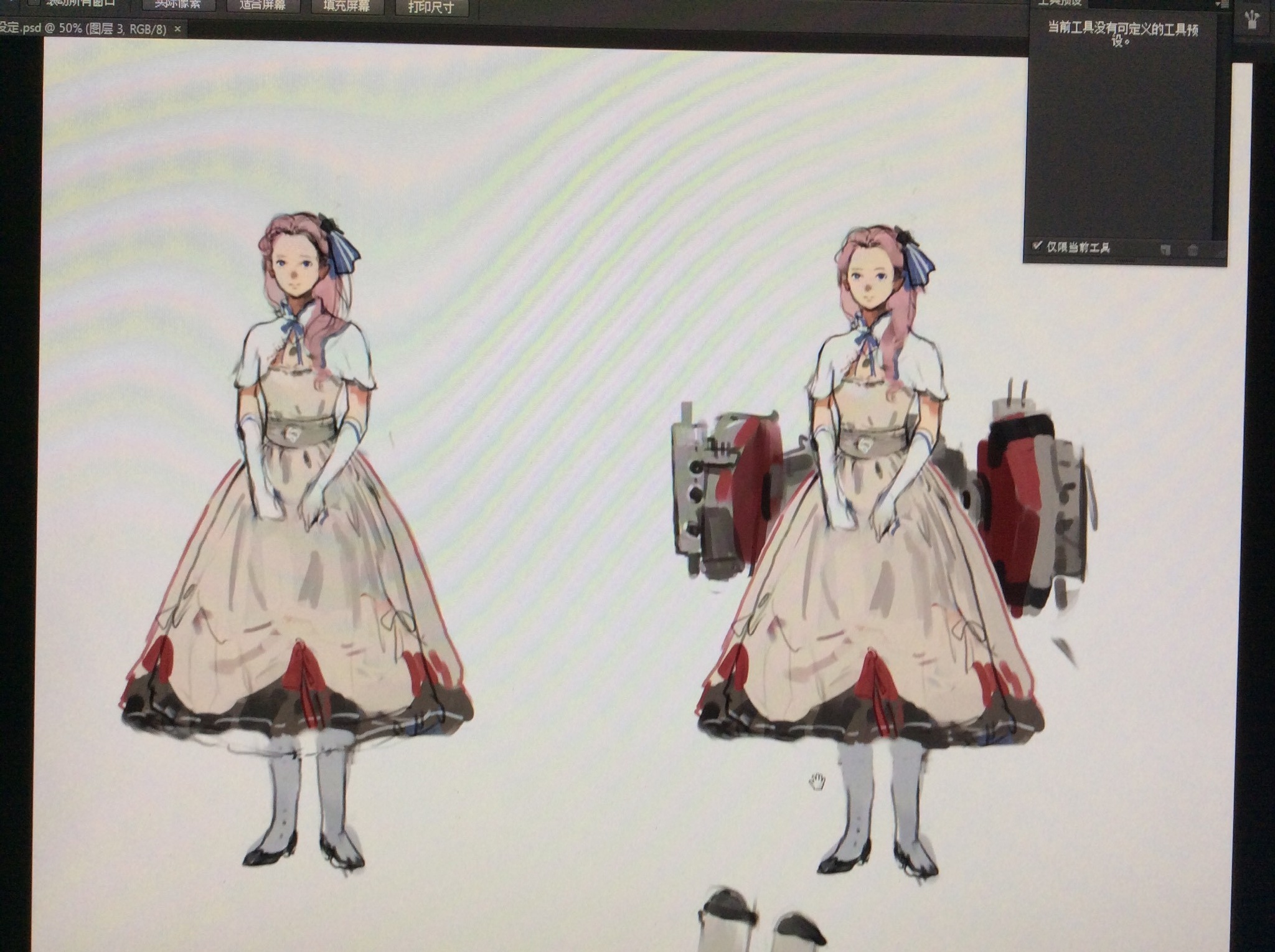 This is what Caroline looks like, and while she doesn’t look so terribly different from what she looks like today… 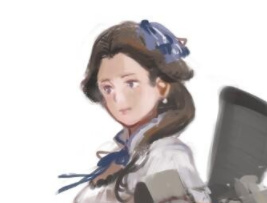 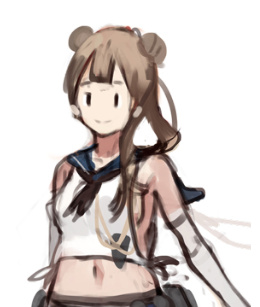