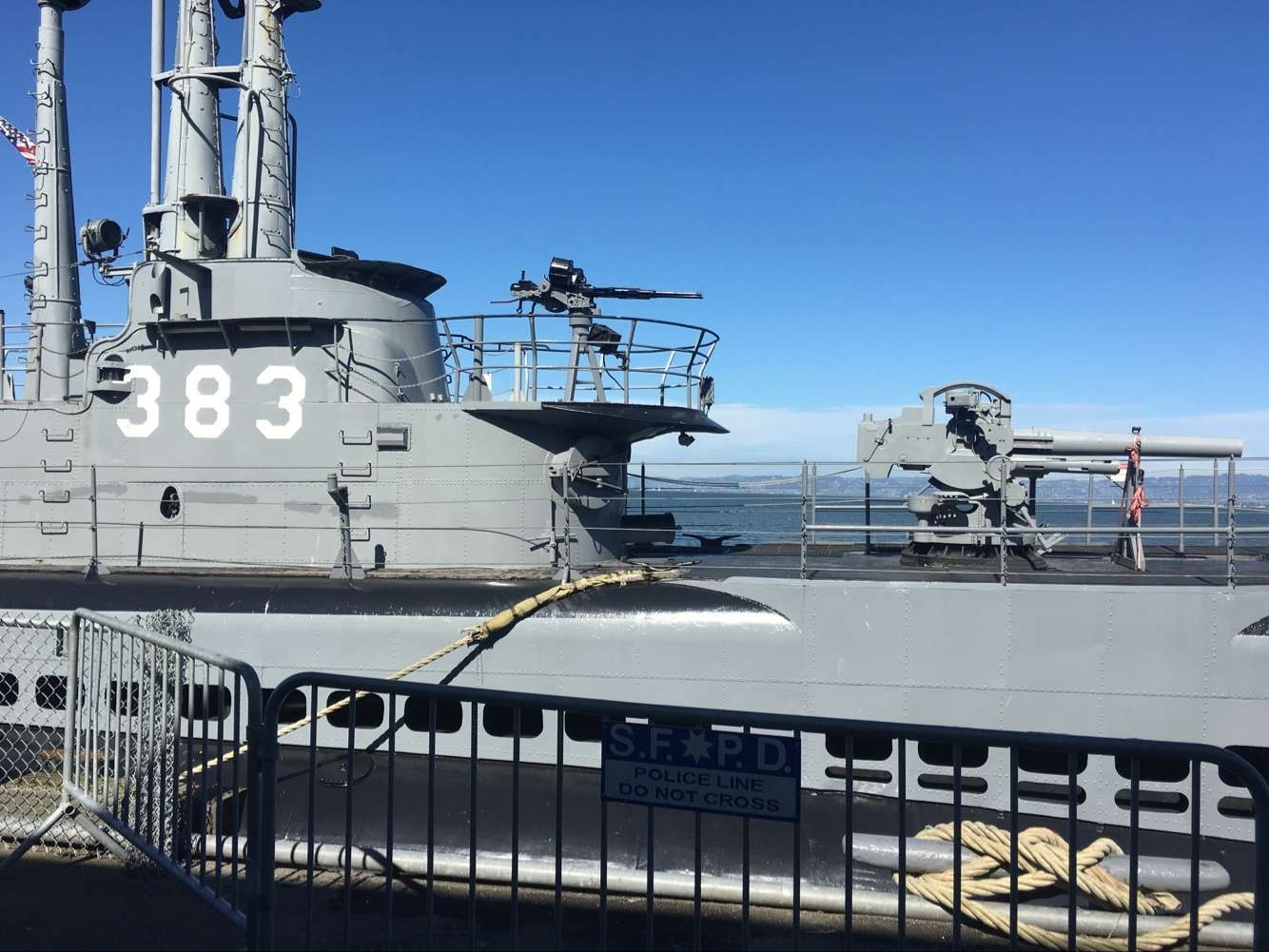 Nights like these where it’s actually super late I tend to post pictures that the team or our readers send in.

This is the deck gun on a certain submarine. I think you can see how these things are easier to convert into shipgirl weapons than say, the casemated guns.

(I always thought it was a bit strange that some of the DD girls in KanColle held literal cubes with turrets sticking out – the later arts adds handles and stuff, but I really can’t see how holding a box would actually work)

Now, this does bring up a question of size. Look at Narwhal’s art, for instance, and then something like this with one of the girls we’re doing for Silent Service…

The distinction here is personal weapon vs. gear rigging. Think of the latter as official and standardized equipment (and, by the way, not all shipgirls need to head out with all of their gear), and the former stuff generally made by the shipgirls themselves. Precedent for this king of thing include Phoenix, Sailfish, or the girl shown here.