Looks like things are going well. I’ll ask Zero for more pictures, but this particular convention’s apparently inside a … stadium? 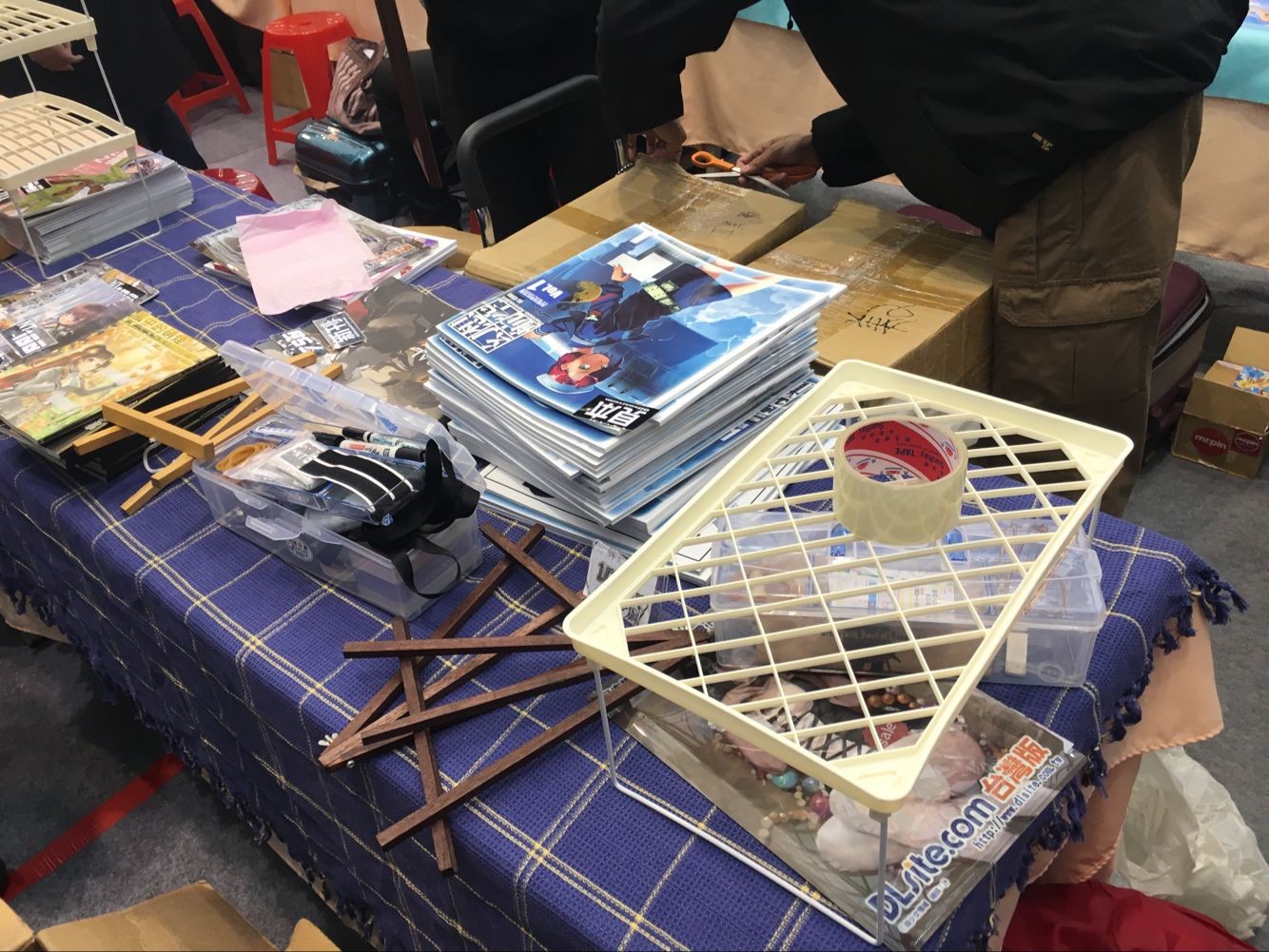 and one photo from the convention itself. 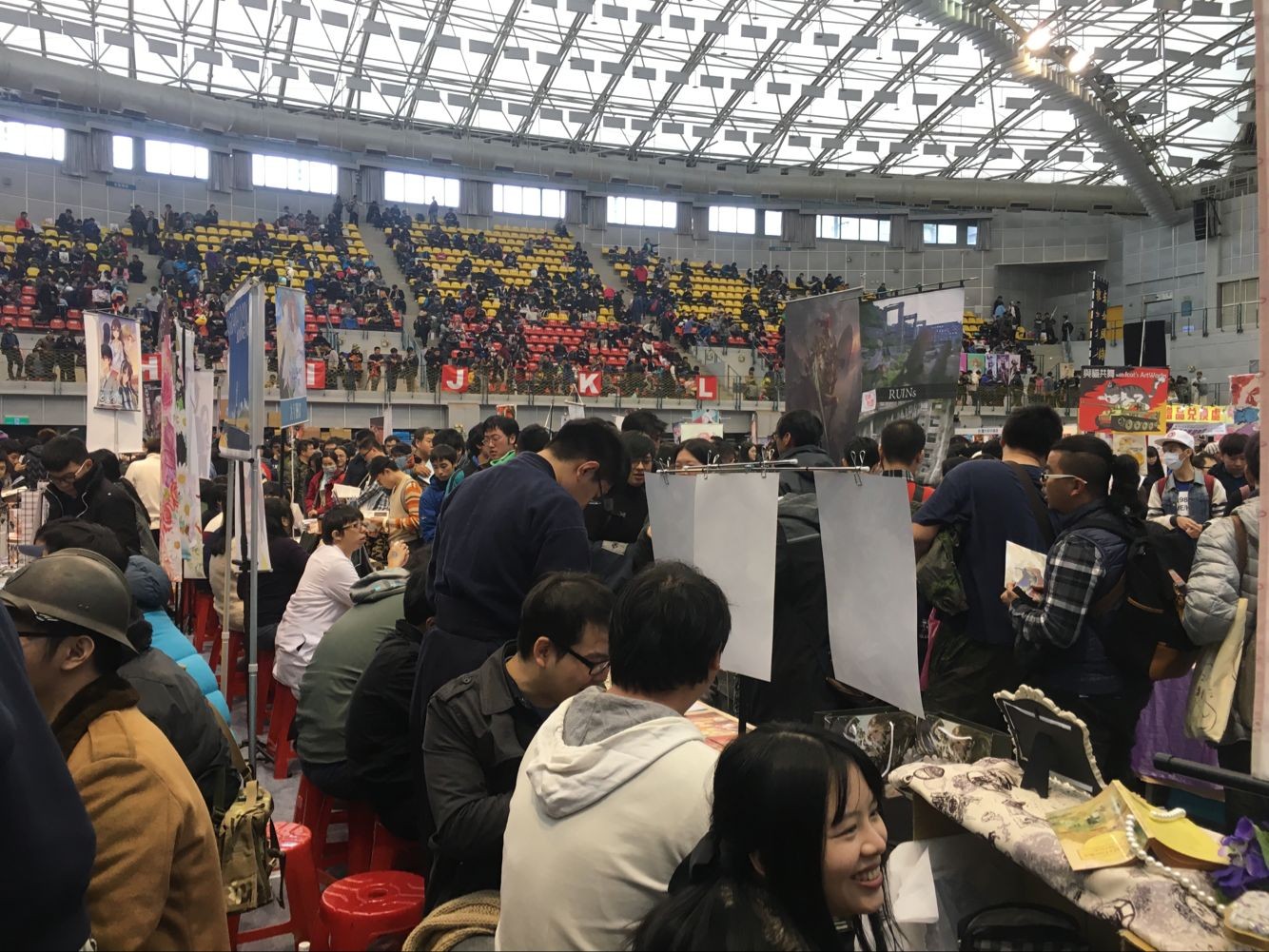 “Okay, something’s been bugging me. Some shipgirls don’t seem to have personal weapons. Why doesn’t STEC arm them all with the proper melee/ranged weapons if it’d be useful?”

For routine operations, shipgirl will carry proper equipment, defined as that of which is designated for the particular mission in which said shipgirl is assigned to. Requests for alternative or supplementation should be made as early as possible to the shipgirl currently overseeing mission logistics with clear reasoning.

Speak to the commander if the situation is urgent.

memo specific to Chester: “but but Mike lets me sword things sometimes!” is not valid reasoning.

A reminder that the general operational doctrine is still that the shipgirls should use their primary armaments rather than anything personal. Much like how you wouldn’t ask a soldier to drop his Garand for his 1911, short of very specific circumstances, it’s generally better to engage the Abyssals with the stuff that’s, well, meant to kill them.

This is more of an issue of logistics. Given all the other things materials need to go towards, creating additional personal weapons isn’t exactly very high on the priority list when again, doctrine dictates that shipgirls only use those as a last resort.

Thus, when STEC does have materials to spare, they tend to create things that are more useful towards the fulfillment of STEC’s objectives. For instance, given the role of personal weapons (and lessons learned from both triumphs and tragedies), a sizable portion of resources are devoted to the development of life-preserving or “bug-out” type equipment that would allow a shipgirl to retreat safely.

We’ll show a few of these in the future.

(Try to get in the head of STEC. In the same way as we will not throw away say, our F-22s willy-nilly, STEC recognizes that each shipgirl is in effect a non-replaceable “unit.” They’re definitely going to optimize their equipment and loadout towards the goal of preservation. With many years of covert operations on their resume, I’d say that most missions have the dual objective of eradicating the Abyssal and ensuring that the shipgirl returns home.

Also, at the end of the day, it really varies from shipgirl to shipgirl. If Chester wants a claymore (the sword not the mine) of course Lexington (above) wouldn’t give it to her. But, if you have someone like Phoenix manning the logistics depot for the day… 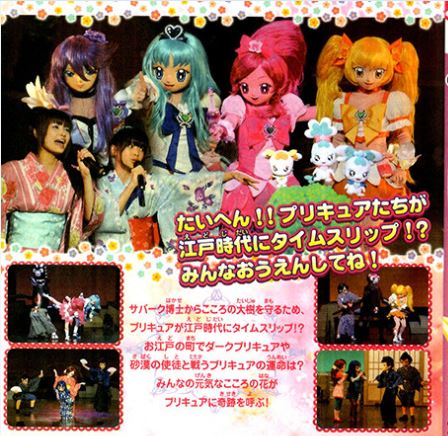